Candidates plead that the exam date should be postponed till August or September, 2022 as there is inadequate time for preparation. The admit cards are likely to be released by the first week of July, 2022. 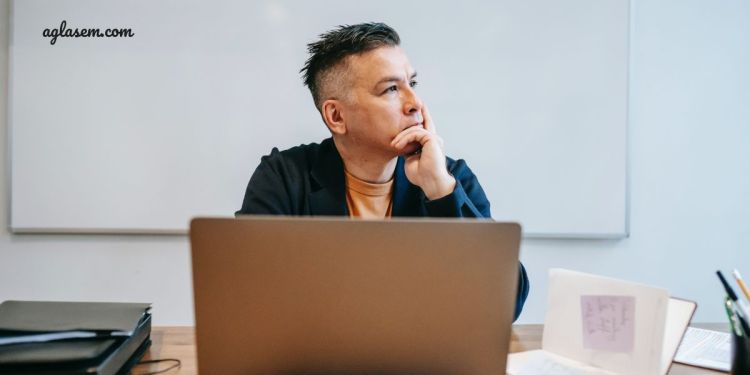 With the exam date in hand, candidates have started online pleas stating that they want the postponement of the NEET UG 2022 exam date. A particular petition mentions that the examinees are going through immense mental pressure and as such, they want the exam date to be deferred till August or September, 2022. The exam date falls at a peak time when a majority of other entrance exams like JEE Main, CUET 2022, etc. are scheduled.

Many candidates have also cited that the counseling process for NEET UG 2021 ended in March, 2022. There is also a vast syllabus that the candidates have to revise in a short time. Unlike JEE Main, NEET does not have multiple attempts. As a result, the date of the exam must be extended by at least four to five weeks.

When will admit card be released?

In the wake of the rising demands for the postponement of the NEET UG 2022 exam, the NTA has not issued any official notification regarding the postponement of the exam date. Prior to the release of the NEET UG admit card 2022, the agency will be issuing the advance city intimation slip. A link will be activated on the official website – neet.nta.nic.in using which examinees can get to know about their exam cities.

This delay in releasing the admit cards has been a hope for many candidates as they speculate that the exam date might get postponed. However, no official confirmation has been released yet. As understood from the previous year’s trends, the admit cards are released at least fifteen days prior to the exam date. Hence, if we assume that the exam will be held as per the stipulated date, then the NEET UG admit card 2022 will be released by the first week of July, 2022. This year, more than 18 lakh students have registered for the exam. A duration of 03 hours and 20 minutes will be given to complete the exam.