The NEET UG 2021 result can be expected by the second week of October, 2021. However, keep an eye on neet.nta.nic.in for authentic updates. 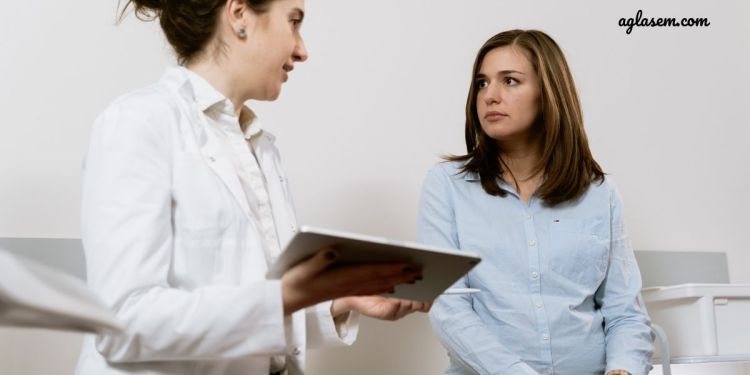 The National Eligibility Entrance Test or NEET UG 2021 examinations are over. But, the major question that is looming is when the results will be declared. So far, the National Testing Agency (NTA) has not made any announcement in this regard. Keeping in mind the recent uprisings over NEET UG 2021, it is speculated that the result declaration might get delayed. Yet, no confirmation has been received.

Recently, a plea has been filed in the Supreme Court of India seeking the cancellation of the NEET-UG 2021 exam held on September 12, 2021. The plea was filed after the fiasco over the alleged NEET UG 2021 paper leak concerns. It demanded fresh exams to be conducted again. However, the plea was dismissed by the apex court on Monday. The court observed that if fresh exams are conducted again, then lakhs of students will suffer.

NTA has also opened the window for the second phase of NEET UG 2021 registrations. The second registration stage is only those candidates who have successfully registered and paid the examination fee online. The last date to do the same is October 10, 2021 (up to 11:50 PM). Only after the second phase of NEET UG 2021 registration, the provisional answer keys will be released, based on which candidates will be able to submit their objections. Last year, candidates received time up to 02 days to submit their objections, after which the final answer key and results were declared. It is expected that the same process will be followed this year.

The phase 2 of NEET UG exam in 2016 was held on July 24, 2016 and the results were announced on August 16, 2016 which again means that the results were declared 23 days after the entrance test was held. Based on the previous result declaration trends of NEET UG exams, this year, the results are likely to be available within 30 to 33 days from the examination. Hence, candidates are likely to receive the same between October 12, 2021 and October 15, 2021.