Jawaharlal Institute of Post Graduate Medical Education and Research will not conduct any separate entrance examination for admission to B.Sc Nursing & Allied Health Science programs in 2021. Instead, the merit of NEET UG 2021 will be considered for admission. 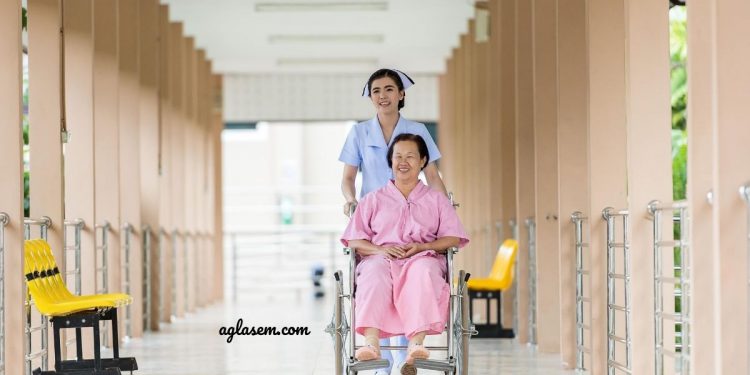 Although a separate entrance exam will not be conducted by JIPMER for B.Sc Nursing and Allied Health Sciences admissions in 2021, the institute will conduct the counselling & admission process. For this, candidates have to register separately on the JIPMER web portal for participating in the JIPMER Admission Process.

The NTA has not yet released the official information brochure of NEET UG 2021. All the details of the exam releases through the official website i.e. ntaneet.ac.in. Based on the latest updates available, the syllabus of the exam is based on the subjects of Biology, Physics and Chemistry as per the 10+2 difficulty level. Thus, indicative topics in the syllabus are similar to the topics included in the Class 11 & 12 academic curriculum. The Ministry of Education has already confirmed that there will be no reduction in the NEET syllabus for the upcoming exam.

Official exam pattern of the NEET UG 2021 exam is yet to be revealed by the NTA. Recently, a fake notification made rounds of the internet indicating certain changes in the NEET UG exam pattern. However, the unauthorised notice was quickly exposed as fake by the PIB. NEET UG 2021 exam pattern can be known once the NTA releases the official information brochure. Candidates are advised to keep a regular tab on the corresponding official websites for further updates in this regard.