Dr. Amit Gupta is one of the prominent figures who have been standing with the students through all the issues related to NEET exams. 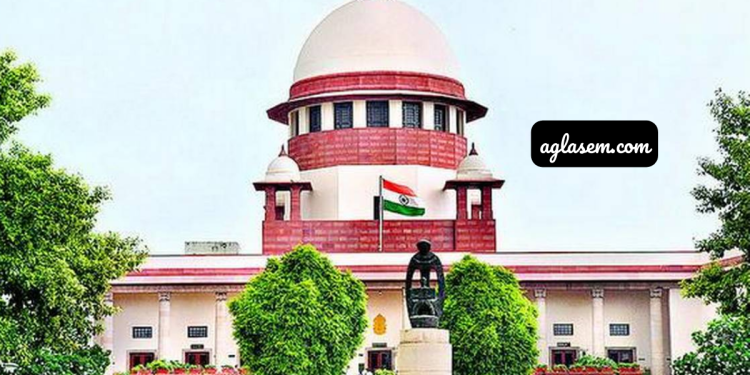 The Supreme Court will hear the case regarding the upper age limit for appearing in the NEET exam on January 31, 2022. The case has been pending without a final decision since 2018. The legal team of Dr. Amit Gupta led by Adv. Amit Kumar will stand for the aggrieved students according to a Twitter post by the former.

What’s the case about?

Prior to 2017, there was no upper limit for appearing in the NEET entrance examination. However, a student in 2017 raised a grievance regarding the same and enquired about the upper age limit for writing the exam. Addressing this grievance, it was decided that the upper age limit of unreserved category candidates shall be fixed to 25 years and that of reserved category students will be 30 years starting from the 2018-2019 academic year.

The implementation of this clause to the NEET exam was received with widespread criticism from many NEET aspirants who were above the prescribed age. Protests were held to revoke this decision as it rendered many candidates ineligible to appear in the examination. The SC ordered MCI to look into the issue and they submitted the report that not keeping an age limit was unfair for younger students who have to compete with older students who have spent years preparing for the same. The SC said that there shall be no limit for NEET 2017.

This decision was further challenged in the Delhi High Court, followed by a petition in the Supreme Court in the same year. An interim order was released permitting students to appear in the examination without any restrictions. As of now, there is no upper age limit for appearing in the exam and all candidates are provisionally eligible to register for the exam. The final decision regarding this case is most likely to be pronounced by the Supreme Court on January 31, 2022.

There are arguments both in favor and against the upper age limit case. Many believe that setting an age limit can help younger aspirants whereas others argue that there should not be an age limit for someone to become a doctor if he has the eligibility for the same.

Dr Amit Gupta is one of the prominent figures who have been standing with the students through all the issues related to NEET exams. He along with his legal team have been fighting alongside the aspirants to ensure that the right decision prevails.