NEET topper AIR 5 holder Nikhar Bansal who managed to crack the NEET 2021 exam with 715 marks attributes his success to his parents. 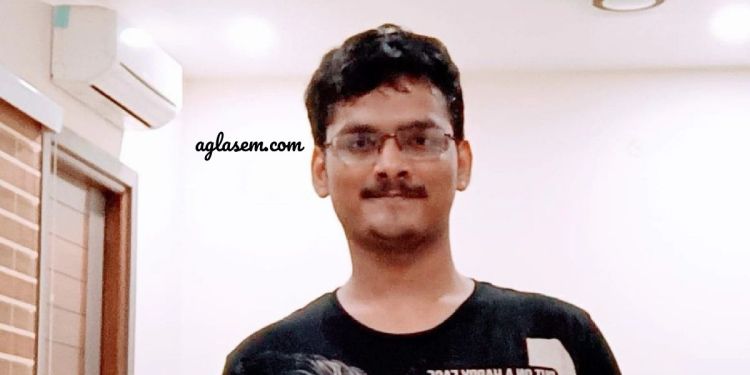 Nikhar Bansal, AIR 5 a student of Akaash institute has managed to score 715 out of 720 marks in NEET 2021 exam. NEET results have been declared yesterday and out of 16 lakh plus students over 98,000 have passed the examination.

Talking about his result, Nikhar told that he dedicates his success in the exam to his parents and teachers. The lockdown had made his life monotonous but his teachers and parents made sure that this did not hamper his studies. “They made the whole atmosphere very light and manageable due to which I have managed to top the NEET exam”, quoted Nikhar.

When asked about what was his strategy to clear NEET 2021 exam, Nikhar said that NCERT is the key! Biology and Physics are his favourite subjects owing to the concept-based study they have. Talking about his strategy he said that he made a policy that once he knows the correct answer to a question he would stick by it. This strategy worked for him and he saved a lot of time in the examination. According to him, his preparations for the AIIMS entrance test allowed him to get hands-on a lot of unpredicted questions.

Medicine is not a new field for Nikhar as his father Mr Shikhar Bansal is a doctor and his brother is also pursuing medicine from Maulana Azad Medical College (MAMC). Talking about his dream college, Nikhar revealed that he wish to pursue an MBBS from AIIMS Delhi.

While talking about how he managed to adjust to the new normal and kept exhaustion away. Nikhar replied that he used to watch a lot of comedy shows and relied on listening to music. These two things helped him in busting the fatigue that he used to get from studying for long hours. He also harbors a passion for writing as well and he aims to write novels based on science fiction and psychological thrillers.

Apart from being an aspiring novelist and a doctor in making success in competitive exams is not new for him. Nikhar has also accomplished a lot of other recognition in his name. Some of which are NTSE Stage 1 and clearing the KVPY 2020 exam with 311th rank. Along with his, he has also secured AIR 16th in the NSO exam in class 10. Nikhar has also appeared in talent exams like ANTHE and Talent X exams and aced them with high marks.