NEET 2021 Result: Is NTA delaying results because of UP Police probe in cheating scam? Major finds in impersonator scandal

A list of 25 candidates has been shared with NTA by the UP police. The results for these 25 candidates are likely to be withheld. 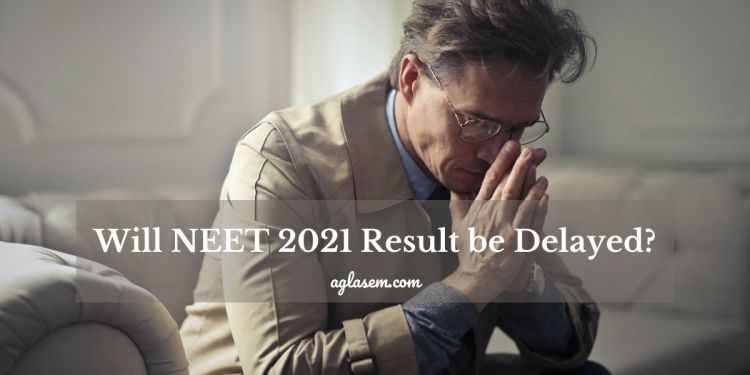 The never-ending wait for the NEET 2021 Result continues. This wait has now taken a toll on the 16 lakh candidates who have been incessantly waiting for the results. Right from the examination day till today, there has been one after the other controversies that have been hindering the result declaration process. The National Test Agency (NTA), so far, has not specified the date for declaring the NEET 2021 results. At this point, a major fiasco that has emerged regarding the delay of results is the Uttar Pradesh police probe.

As per local media reports, the UP police has provided a list of 25 candidates to NTA and also asked the agency to withhold their results. Allegedly, these candidates are likely to be involved with the examination paper solver gang. These candidates have been under suspicion while the investigation process was underway. As per reports, these candidates could possibly have contacts with a gang that helped them to cheat during the NEET 2021 examination held on September 12, 2021. These reports further suggest that the entire investigation process is going well and some evidence could also be gathered against the gang. As a result, the police is now trying to formulate a plan of action to proceed further in the case.

This cheater gang is said to have taken hefty amounts from the candidates in lieu of appearing for the examination on their behalf. Although no official statement by the UP police has been received yet, it is expected that one will be available soon. This year, the NEET UG examination has been the talk of the town right after it was held. Right after the completion of the examination, an alleged cheating scam surface that even led to students demanding a re-examination. There were places where police complaints were filed demanding a proper investigation into the case.

Last week, the Supreme Court directed NTA to declare the NEET 2021 results after a request was filed by the Bombay High Court to conduct re-examinations for two candidates. Now, it is expected that the agency will soon announce the result declaration date. Moreover, the final answer keys for NEET 2021 will also be released along with the results. It must be noted that the results will be based on the final answer key. The marking scheme for NEET 2021 is such that for every correct answer, 04 marks will be awarded while for every incorrect one, 01 mark will be deducted. No marks will be awarded for the unanswered questions.