One of the reasons why there is a slight decrease in the NEET 2021 cut off marks is addition of 850 seats in the Tamil Nadu state by NMC. 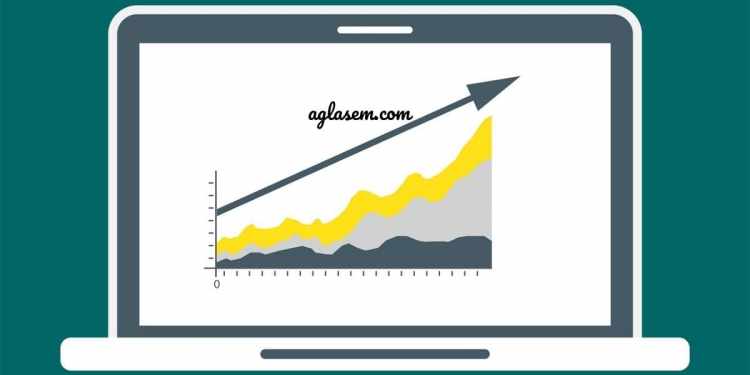 According to leading TN educators, the NEET 2021 cut off marks for the Tamil Nadu state is going to be relatively less this year. NEET 2021 was conducted on September 12, 2021, and the provisional answer keys for the same was released on October 15, 2021. As of now, there is no official buzz regarding the release of the NEET 2021 result or counselling dates for this year.

However, leading educators of Tamil Nadu have notified that this year might witness a decrement in the overall cut off marks of NEET 2021. There are several reasons responsible for this decrease in the cut-off. The prominent reason is the addition of 850 seats already released by NMC for Tamil Nadu. Other than this, it is expected that 50 to 100 seats can increase in Sivagangai Salem and Coimbatore colleges respectively.

The answer key for NEET 2021 has been released for the candidates and after cross-checking the same, around 10 to 12 students have reported that they have scored at least 50 marks less than they had expected. However, according to a sample survey of around 300 students, who participated in the NEET 2021 exam, the expected NEET marks 2021 is below 480.

With the correction facility for NEET 2021 answer key ending on October 17, 2021, it is expected that the final result shall be released by October end. The authorities will then release a final merit list and candidates who find their name in it will be called to appear in the counselling round. NEET 2021 counselling is going to be held separately for 15% seats in AIQ (All India Quota) and 85% in the state quotas.

CBSE uses #cbseterm1online with Date Sheet Tweet - A Mistake or Will There Be an Online Exam Option?