Home » NEET 2020 Result date may be sooner than you expect, around 2nd Oct – Here’s why

NEET 2020 Result date may be sooner than you expect, around 2nd Oct – Here’s why

Whereas reports indicate that NEET 2020 result date will be around October 12, 2020, there are high chances for the date to be October 2, 2020. Explained here. 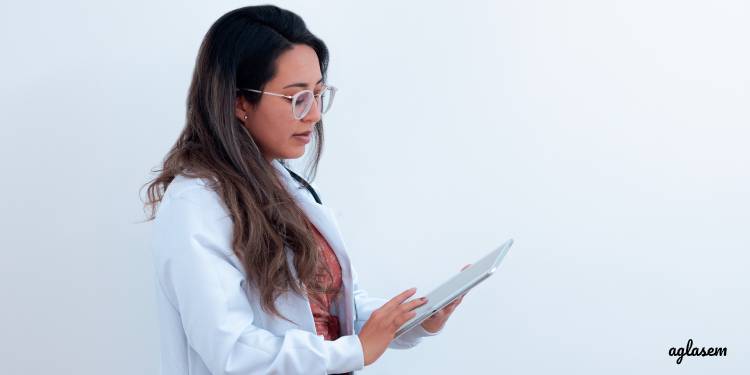 The lakhs of medical aspirants who have appeared in NEET 2020 are now waiting for the result. As per reports, the expected date of result is October 12, 2020. This is mainly based on last year’s result declaration that happened exactly one month after the exam date. However this year is different, and another set of calculations show that NTA may actually announce NEET results much sooner than expected, perhaps even in the first week of October.

To understand the logic behind expecting the date of declaration of NEET 2020 result to be so soon, one has to first look at the differences between last year and this year.

Last year, the NEET UG exam was held on May 5. However then it was held again on May 20 for candidates from Odisha who could not attend the first exam due to cyclone Fani. Then the official answer key was released on May 29 with the scope to challenge it. Challenges to the keys closed on June 1. The OMR sheet of candidates were displayed on May 31, and challenges to it closed on June 2. Then the result was announced on June 5.

This year, NTA conducted the NEET exam on September 13, 2020. And then just 13 days after the exam, the official answer key was displayed yesterday i.e. on September 26, 2020.  As can be seen, this time the answer keys have been released 11 days sooner than last time.

In fact, even in the year 2018, the official answer keys were published exactly 19 days after the exam. So it is clear that the number of days between exam and the subsequent events are being shortened. This is probably because the exam was already delayed by too long due to the pandemic (initially NEET was scheduled to be held on May 3, 2020).

Therefore, there are high chances that the NEET 2020 result is announced not one month after the exam, but sooner.

Thus, it is likely that the NEET result could be announced even in the first week of October. There are high chances of the result being declared anytime after October 2, 2020.

However there is one matter which might delay the process. As per newspaper reports, candidates who were tested positive for COVID will get another chance to appear in the NEET exam. There is no official statement to corroborate this though. If a new exam date comes up, then the result may be delayed i.e. be out by October 12 as previously predicted.