Home » School Boards » NCO Answer Key 2019 for class 1 to 12, set A and B released by coaching centres; SOF likely to publish this week

NCO Answer Key 2019 for class 1 to 12, set A and B released by coaching centres; SOF likely to publish this week

Results are expected next month. 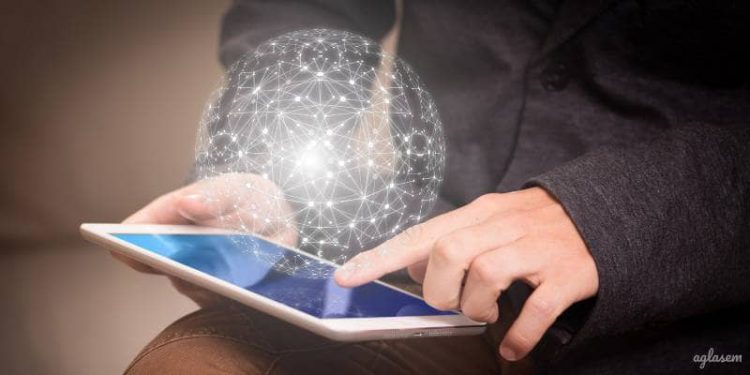 Science Olympiad Foundation (SOF) has now concluded the National Cyber Olympiad (NCO) 2019 on both its scheduled dates, today was the second and last of the two test dates. The olympiad has been conducted on November 28 and December 19, 2019. Students have been looking and referring to NCO answer key 2019 for respective classes between 1st to 12th, for relevant set A and B, since their exam got over.

Owing to the popularity of the exam, a number of coaching centres have already released the answer key of day one, for set A. For the second day, set B answer keys are being made available in some or the other format by the same institutions.

Some of the coachings that have either already released or are in the process of doing so, for the NCO answer key 2019, are motion iit jee, olympiad success, and olympiad trainer. While they have published pdf or textual versions of the question paper solutions, some individuals,  teachers, educators have also provided video solutions.

On youtube, NCO answer keys have either been published by these names this year, or are expected to do so considering they have done so in the past are olympiad trainer, maha smart classes, talenters choice, priyanshu pal, fun learning for kids, and prakash classes. Though it is relevant to note that the quantity of unofficial answer keys available for NCO are fewer than the number of the same that have been released for National Science Olympiad and International English Olympiad.

It has been observed, that SOF usually releases answer keys 3 weeks after an exam. Considering this, there are high chances of the NCO set a answer key 2019 to be released today. For set b though the official solutions will come next month.

Though the foundation does not pre inform dates for answer key issuance, that for results are supposed to be 8 weeks after the exam.

SOF very recently released the set C answer key of NSO. Prior to that, declaration of IEO result was a major event. The foundation has also concluded the exams for International Mathematics Olympiad (IMO). Today, another one of the Science Olympiad Foundation exams, ICO or the International Commerce Olympiad was held, for that too, official solutions for at least one set is expected this week.