In the first attempt, a total of 11,074 out of 12,360 registered candidates had given the test. With the qualifying score of 70 out of 200, as many as 10,080 candidates qualified the exam. The performance is expected to improve in second attempt. 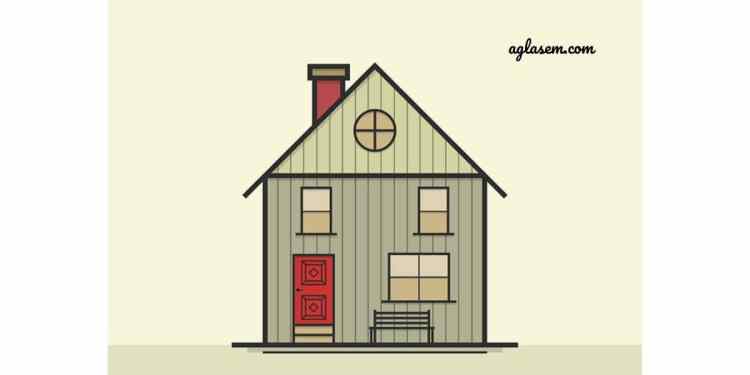 The National Aptitude Test in Architecture (NATA) 2022 test 2 was successfully conducted today, July 07, 2022. The test was held on a nationwide-level, in two shifts – shift 1 from from 10:00 am to 1:00 pm and test 2 from 2:30 pm to 5:30 pm. The Council of Architecture (CoA) is soon, going to release the official answer key for NATA 2022 test 2. However, an exact date for answer key and result announcement has not been disclosed. One thing is certain – both will be released online, on the official website nata.in.

Although the NATA 2022 answer key release date is not known, candidates can take a look at past session to predict a tentative date. The same thing can be done for predicting result date.

This year, CoA planned on conducting three attempts of NATA 2022, the first of which was held on June 12, 2022, As many as 134 centres within India and 6 centres abroad hosted the exam. After the successful conduction of first attempt, the official answer key was released 4 days later i.e., June 16, 2022.

Going by this timeline of events, NATA 2022 second attempt is likely to release on July 11, 2022. Once released, candidates can access the result PDF online, on the official website nata.in.

Following the same timeline, NATA 2022 second attempt result is likely to be announced on June 19, 2022. Candidates will be able to access their scorecards on the official portal by submitting their Application ID, Date of Birth and security code.

In the first attempt, a total of 11,074 out of 12,360 registered candidates had given the test. With the qualifying score of 70 out of 200, as many as 10,080 candidates qualified the exam. The performance is expected to improve in second attempt.

It is important to know that the result date and answer key release date for NATA 2022 second attempt are tentative. They have neither been confirmed or denied by the council.

As reiterated before, CoA is also planning on conducting a third attempt of NATA 2022 exam. This attempt shall be organised on August 07, 2022, following the same shift timings.