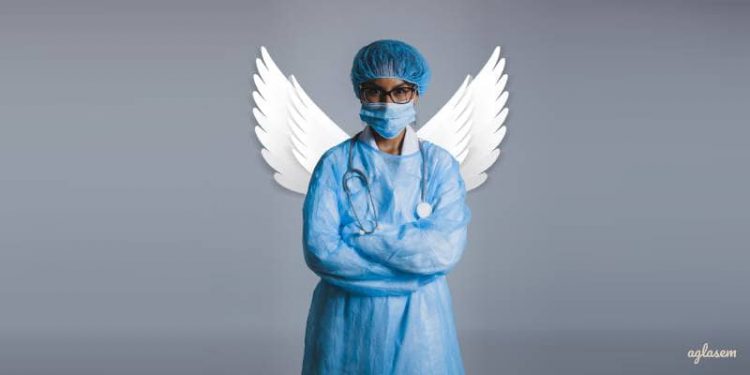 The Indian Army is expected to release the Indian Army B.Sc Nursing Result on the official website i.e. joinindianarmy.nic.in soon. The written examination for the same has been conducted on July 28, 2021. As per the data of the previous years, the result of the Indian Army MNS usually releases within 1 to 2 months after the examination is over. The Answer Key of the examination has also been released by the subject matter experts of the leading coaching institutes. The candidates can use the same to deduce their overall performance and a rough score.

The MNS Result will be announced by the Indian Army soon on the official website. As per the previous year statistics, the timespan between examination and result declaration was 1 to 2 months. For the year 2020, the MNS examination was conducted on September 11, 2020, while the result of the same was announced on October 09, 2020. Similar to this, the examination in 2019 was conducted on January 13, 2021, and the result was declared on March 26, 2021. Hence, with this, we can estimate that the MNS result of the written test will be out somewhere between August to September 2021.

The merit list for the MNS written exam is strictly based on major factors i.e. difficulty level of the exam, seat availability, and difficulty level of the paper and performance of the candidates in the examination. Last year, around 660 students qualified for the written examination and were called to appear for the interview round and Medical round.

The Indian Army MNS Examination is conducted to provide admission to eligible students in the B.Sc Nursing courses. As per the data available, around 220 seats are available with the institutes for the Nursing B.Sc exam. The final result of the examination is deduced on the basis of the computer-based test and interview.

The Indian Army does not release any answer key as the examination is held online for the students. The candidates must use the official marking scheme to deduce their probable scores i.e. adding 1 mark for every correct answer. While there is no provision of any negative marking for the wrong answers marked by the candidate.

MBOSE HSSLC Result 2021 Out Today at 11 AM; 4 Websites to Check Meghalaya Board Class 12th Result