Kendriya Vidyalaya Sangathan (KVS) has declared the final result for the post of Post Graduate Teacher (PGT), Trained Graduate Teacher (TGT), and PRT (Primary Teacher) and Librarian. The final result declared at kvsangtahn.nic.in on March 11, 2019, in the form of pdf. The candidates who have interviewed for the post of PRT, PGT, TGT, Librarian can chcek the result now.

The selected candidates will be paid as per the pay scale granted by the Govt. of India. Since the post and work profile are different so as the pay scale of the candidates is distinct as well. 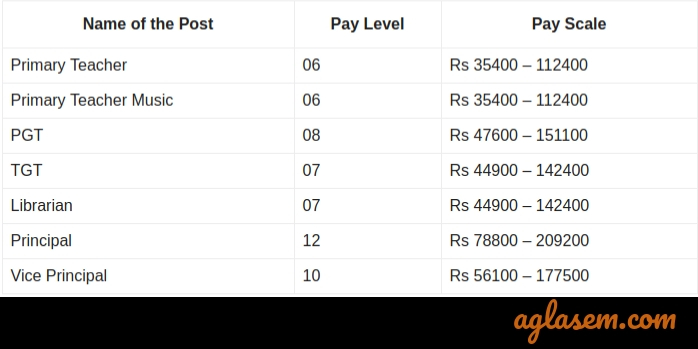