The candidates who have appeared in the KEAM paper 2 can calculate the marks scored in the examination using the answer key. 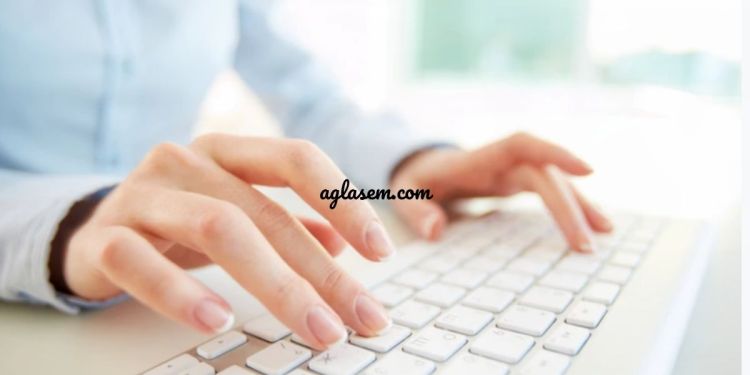 CEE has concluded the KEAM paper 2 Mathematics for all the candidates who have opted for the subject at 5 PM today. Now, as the examination is over, the answer key for all the sets from B1 and B4 has been released. The candidates can check out the KEAM paper 2 for each set to know the marks scored in the examination. Additionally, they can also get an idea of their performance level in the exam. All the answer keys released as of now are unofficial however it is expected that the official KEAM answer key shall be released by the authorities soon.

The questions asked in today’s exam were direct from the syllabus released by the board earlier. The candidates could not find any question that was asked out of syllabus in the examination. As per students, the level of the questions asked in the KEAM Mathematics paper was of moderate level. The candidates who have practised hard for the exam were able to attempt a good number of questions today. Top coaching classes, Zephyr, Brilliant Pala and Times have released the answer key for the Maths paper. The following table consists of the direct link of the coaching classes that have released the KEAM answer key.

The candidates have to use the unofficial marks to calculate the marks secured in the examination today. For doing that, they have to simply use the marking scheme described i.e. adding 4 marks for correct answers and deducting 1 mark for wrong answers. The final marks thus scored should be compared with the last year’s cut-off marks to get an idea of the selection status in the examination.

The concerned authorities are expected to announce the KEAM official answer key soon. Till then, the candidates can use the unofficial one to get an insight into their level of performance in the examination.