Home » Entrance Exams » KEAM 2022 Paper 1 Physics and Chemistry Answer Key released by Xylem, Brilliant Pala for Version A1, A2, A3, A4 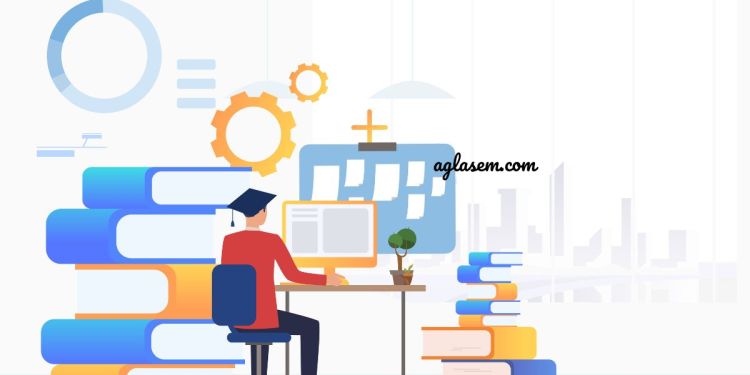 As per the students who have taken up today’s exam, the questions in the Physics section were easy to moderate in the difficulty level. The major topics that were asked in today’s exam were from Bernoulli’s theorem, gravitation, velocity-time graph, vector, circular motion, dimensional formula and others. Whereas, Chemistry was also a moderate section to attempt, the average attempt in the exam was between 80 to 90 questions.

As mentioned earlier, the top coaching classes have released the KEAM answer keys for all the sets, A1 to A4. The candidates who have appeared in today’s exam can go through them to get an idea of the correct answer to questions asked. It is advisable to go through them to calculate the marks scored in the examination. These calculated marks can be compared with last year’s cut-off marks to get an idea of the selection in the KEAM paper 1.