JEE Main 2021 Rank vs Marks, Percentile – What Rank To Expect At What Marks / Percentile Analysed

NTA will be releasing a final merit list based on the all four sessions. In case candidates have appeared for more than one session, their best score will be considered for the merit list. 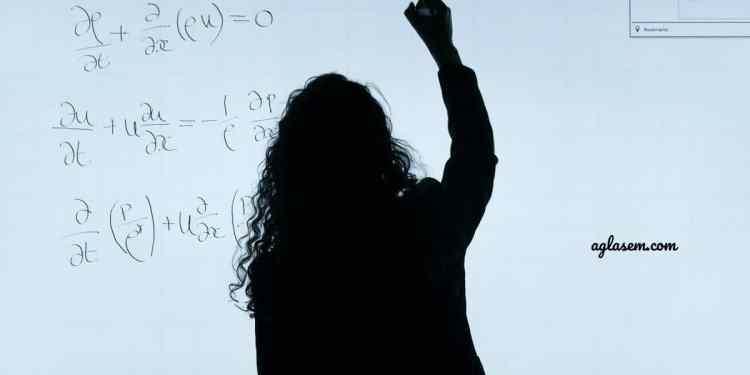 National Testing Agency (NTA) successfully conducted all four sessions of the Joint Entrance Examination (Main) 2021. Results for Session 4 are expected to come out in the second week of this month, preferably by September 10, 2021. Those who appeared for the fourth session will be able to check their results on the official website, once they are released. After the announcement of results, NTA will be releasing a final merit list based on all four sessions. In case candidates have appeared for more than one session, their best score will be considered for the merit list. While the agency discloses both marks and rank obtained by the candidate, which is more IMPORTANT? The answer is the candidate’s RANK.

The JEE Main examination works on the percentile system in which a candidate scoring the highest marks is allotted 100 percentile. The remaining candidates are assigned percentile marks based on how less they scored compared to the 100-percentile student. Thus, it’s not the marks but the percentile which matters more in the national-level entrance exam.

Next, based on the marks and percentile obtained, candidates are allotted ranks in the final merit list. And those candidates who rank among the top 2,50,000 are eligible to appear for the next stage i.e., JEE Advanced 2021. Of course, a better percentile score will invariably fetch candidates a better rank in the JEE Main examination. Hence, rank is more important than the marks obtained. However, the rank cannot be only predicted on the basis of marks obtained but depends on factors like – category, others with the same marks, their score in each subject, their date of birth, etc. Hence, a specific rank cannot be allotted directly to the marks obtained.

What is NTA Score?

NTA score is used to determine the JEE Main merit list based on the marks obtained by candidates in one or more sessions. The final merit list will be prepared by merging the scores of all the shifts. As of now, candidates have only obtained their actual marks or raw scores. But to curate the merit list, these raw scores will be converted into NTA scores.

This year, JEE Main was conducted in 4 sessions and so, the difficulty level of questions asked in each session will vary. Invariably, candidates who attempted the most difficult session may likely score lower marks as compared to candidates of easier sections. Thus, to normalise the ranking system, raw scores will be covered to NTA scores by a process called Normalisation procedure on Percentile score.

How will the ranks be allotted?

NTA makes use of a robust tie-breaking system to avoid ties and allotting a separate rank to each candidate. For every aspirant, the percentile score of up to seven decimal places is calculated. While this is the usual system, certain changes have been introduced this year –

#1 To break a tie, candidates scoring a higher percentile in Mathematics will be allotted a higher rank. This is followed by Physics and finally, Chemistry.

#2 Previously, older candidates were given a higher rank, if they scored the same percentile. This year, however, age will not be considered to break the tie. NTA however, is yet to disclose the criterion which will replace the age factor to create the final merit list.