Other than West Bengal, states like Assam, Rajasthan, Punjab, Gujarat have also reported many absentees in the JEE Main 2020 exam until now. 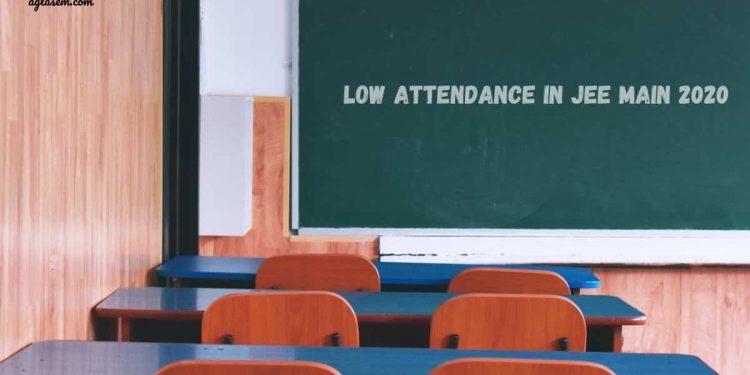 As per reports, West Bengal Chief Minister Manta Banerjee has stated that about 75% of the students have missed JEE Main 2020 exam on September 2, 2020. The CM further clarified that the state government has left no stone unturned to make proper arrangements for the aspirants. Despite that, only 1,167 wrote the test though 4,652 candidates were scheduled to appear today.

The other states of India have also reported missing aspirants at exam centers. Up to 55% less attendance has been reported in some states on Day 1 of the exam. JEE Main 2020 exam is being held from September 1 to 6, 2020. Each day there are 2 shifts – 9 am to 12 noon and then from 3 pm to 6 pm.

As per the reports until now, there is already a sharp dip in the number of registered candidates appearing for the exam.

In one of the centers, in Ranchi, around 190 of the 410 students were absent on Day 1. Around 23,000 students are supposed to appear for the JEE Mains exams at eight centers spread across five cities in Jharkhand till September 6.

States like Gujarat and Assam had only 55% and 50% attendance, respectively, on the first day.

As per reports, in the state of Punjab, only 45% of the registered candidates took the exam. Only 178 students appeared from one and only center at Ludhiana, Punjab. On the other hand, NTA has reported that nearly 14,000 students have registered for JEE Main 2020 September exam in Punjab. A total of 9 centers has been allocated to the state of Punjab.

Almost all the states have made special travel arrangements for JEE Main 2020 aspirants. However, the number of absentees shows that students have preferred skipping the exam amidst COVID-19. Until now most absentees have been reported from West Bengal state.

2 days of JEE Main 2020 exam is over. On day 1, candidates of B.Arch and B.Plan paper took the exam. Whereas, today was the 2nd exam day but first day for the engineering exam – B.E / B.Tech paper. As per the students, Day 1 of the exam was easy to moderate in overall difficulty level. For day 2 students have said that in shift 1 Physics was tough, Maths was moderate but lengthy, and Chemistry was easy. In shift 2 students said that maths was tough, while Physics and Chemistry were moderate. 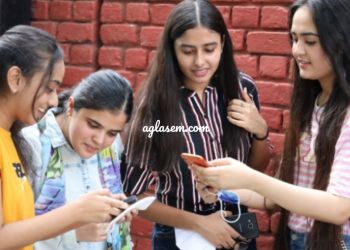 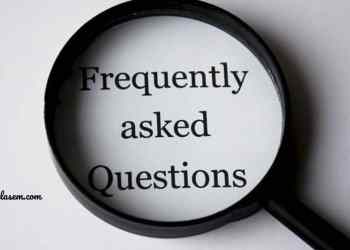 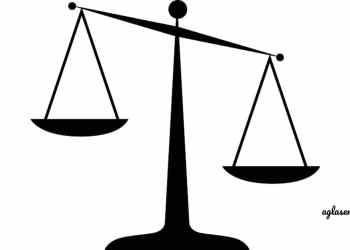 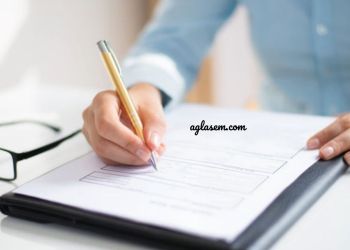 AILET 2022 Merit List, Cut Off, Counselling Invitees published – How to check at nationallawuniversitydelhi.in 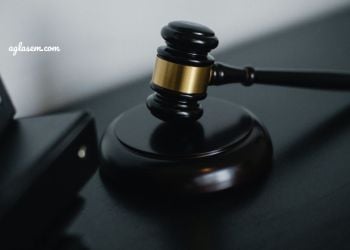 AILET 2022 Result Announced, BA LLB Merit List Published at nationallawuniversitydelhi.in – Know How to Check and What Next