Know the INET 2019 exam dates for MR, SSR, AA, Officers and when to download admit card from. 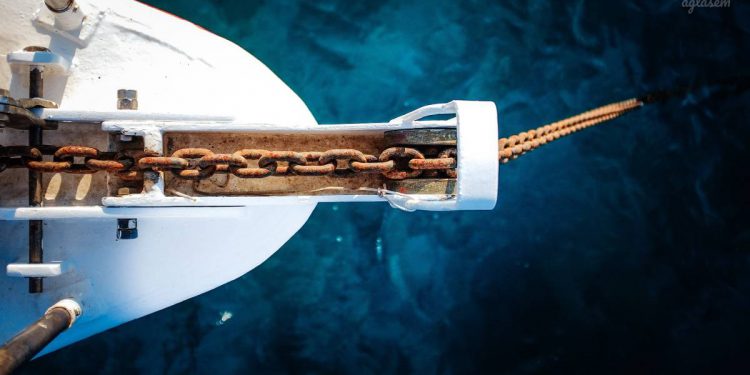 Indian Navy has announced the admit card release dates as well as exam dates for Indian Navy Entrance Test (INET) for MR, SSR, AA, and Officers at the official website joinindiannavy.gov.in. All the dates belong to this month itself.

On the other hand, the exam for officers entry will be held on September 15, and its admit card will be available from September 8 to 15. Candidates must note the first as well as last dates for admit card downloads, and take care to obtain their respective exam hall tickets before the deadline.

To download admit cards, candidates will need to visit joinindiannavy.gov.in. There, on has to click the “Login” link which can be seen at the top-right corner. Then, candidates can login with email address and password. Once logged in, candidate has to click on “application status”, where they will then get admit card download link.

Candidates are required to carry a printout of admit card as well as photo ID in original on day of exam.

Thousands of defence aspirants have applied for the various recruitment schemes of Join Indian Navy.

The INET for officers will be of two hours. It will have 100 multiple choice questions on english, reasoning and numerical ability, general science, mathematical aptitude and general knowledge. There will be negative marking of -1 per incorrect answer.

Matric recruit test will also be computer based with objective questions. Duration of exam will be half an hour. It will have 50 questions of one mark each. There will be two sections, science and mathematics, general knowledge. Questions will be on class tenth syllabus.

A computer based test will also be held for artificer apprentices, senior secondary recruit. There will be a single common paper for both, again objective type. The paper will have four sections namely english, science, mathematics and general knowledge. Questions will be on class twelfth syllabus.

MR, AA, SSR papers will have negative marking of 0.25 marks only.

Indian Navy is the naval branch of the Indian Navy. It is commanded by the Chief of Naval Staff. Currently the strength of Indian Navy is more than 67,000 people, and over 130 ships.