Home » School Boards » IMO Answer Key 2019 for class 1 to 12, set A, B, C published by coaching centres; SOF expected to release this month

IMO Answer Key 2019 for class 1 to 12, set A, B, C published by coaching centres; SOF expected to release this month 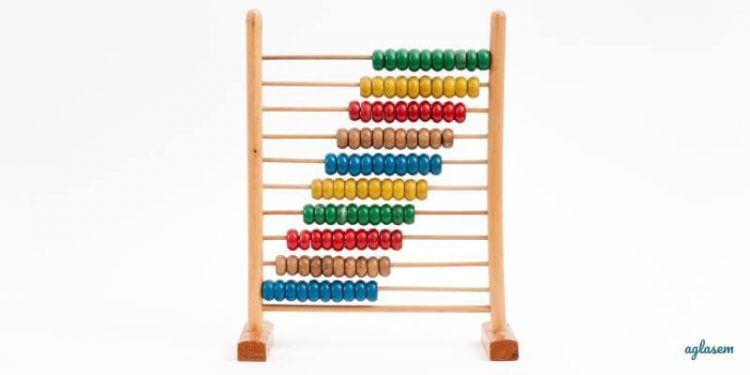 Science Olympiad Foundation (SOF) has conducted the International Mathematics Olympiad (IMO) 2019-20 on both its scheduled dates, December 5 and 17, 2019. With the exam concluding today, the wait for official answer keys and result begin.

The IMO answer key 2019-20 for exams held on both dates are however, already available unofficially. Published in pdf, video solutions, question-answer and such different formats, the solutions of IMO exam by coaching centres are accessible on social media, their websites, and other platforms.

They are mostly private coaching institutes, where students go to study relevant subjects and have also appeared in IMO, that have published the unofficial answer keys. Some of the names that usually release IMO answer keys, and have either already done so for 2019 or is expected to, include career point, olympiad success, sof olympiad trainer, motion jee, vibrant academy. Students can go through the answer keys class wise, for set A, B, and C.

However the official answer keys will be most relevant for students, as, first of all, they will be the only ones that will be considered for marking, and secondly they will be available for all classes comprehensively.

As far as the results are concerned, it is anticipated that IMO result 2019-20 will be declared by end of next month. In SOF’s own words, the results of all its olympiads are declared within 8 weeks of the exam.

Until now, SOF has announced the results of two of its olympiads that were held for 2019-20, IGKO and IEO. The International General Knowledge Olympiad was held on September 6 and 26, and the result was announced on November 1, 2019; which was exactly 8 weeks post the first exam date.

The International English Olympiad was held on October 15 and November 5, and the result was announced on December 3; that was in 7 weeks.

For the International Mathematics Olympiad, if results are announced in 7 weeks, then the date of declaration could be January 23, 2020. Whereas an 8 weeks gap will mean that result wil be out on January 30, 2020. However the final decision on when to publish the result will be of SOF.

Recently SOF released the set C answer key of the National Science Olympiad, NSO. Result of the science olympiad is expected by the end of this month.