Students who have appeared in the International Earth Science Olympiad can check answer keys online. 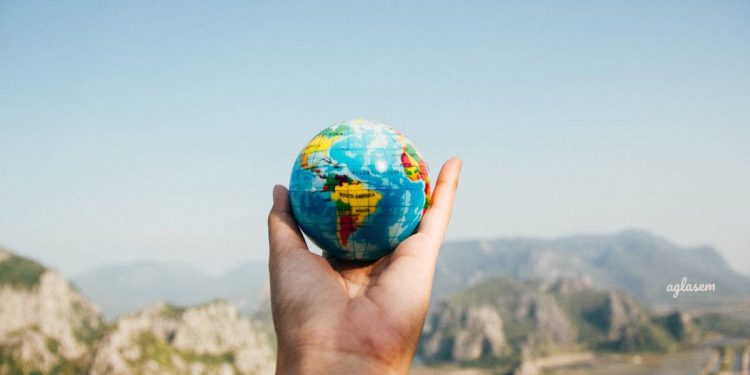 Today, on December 1, 2019, the Geological Society of India conducted the International Earth Science Olympiad (IESO) 2020. The exam took place from 10:30 am to 12 noon, at over 150 centers all over India.

A once a year competition for secondary school students, the IESO aims to inculcate curiosity and passion in the young minds for earth science and technology. Moreover, with the training camp for selected students, a healthy interaction is encouraged between students of different countries to learn and grow.

IESO answer key 2020 of the exam held today that is December 1, 2019 is expected to be released both officially as well as unofficially in a short while. This can be said based on the last year’s IESO exam, when the exam was held on January 19, official answer key got hosted at moes.gov.in on the same day, and so did a number of coaching centers.

The official answer key this time is expected to be released in a short while at moes.gov.in or gsi.emsecure.in, or geosocindia.org.

With a sub-set of students from engineering coaching classes going for IESO, institutes like Resonance and Vibrant Academy, both from Kota, had released the answer key for IESO exam last year. Both had published the solutions on their websites on the same day as exam, after the exam.

If they do so again, then candidates can get the answer key by Resonance at resonance.ac.in. And that from Vibrant Academy at vibrantacademy.com. They may also publish them on their social media handles on facebook and youtube.

After the conclusion of IESO 2020, the officials have updated a message on the website that says “Please send the answered OMR sheets, Invigilator diary and Consolidated attendance sheet in parcel/s through Speed Post to the following address”, which is presumably meant for the exam centers. All answer sheets are being accepted at Geological Society of India, Bangalore.

For the 2020 session exam, registrations were accepted from September 1 to November 11, 2019. Initially the exam was supposed to be held on November 17, 2019. Then it was rescheduled for today’s date.

Last year after conducting the exam on January 19, the result was announced on February 15. If a similar timeline is followed then result of IESO 2020 is expected to be announced by the end of this month.

Students who get selected on the basis of IESO held today, will be called for a 25 days training camp in May 2020. This camp will comprise of lectures, discussions, planetarium visits, lab and field work. At end of this camp will be the Indian National Earth Science Olympiad.

Top 4 students of INESO will represent India in the 14th IESO in Russia.