Home » School Boards » IEO Result 2019 To Be Announced In 10 Days At results.sofworld.org, By SOF

IEO Result 2019 To Be Announced In 10 Days At results.sofworld.org, By SOF

Result of the International English Olympiad will be announced online for classes I to XII. 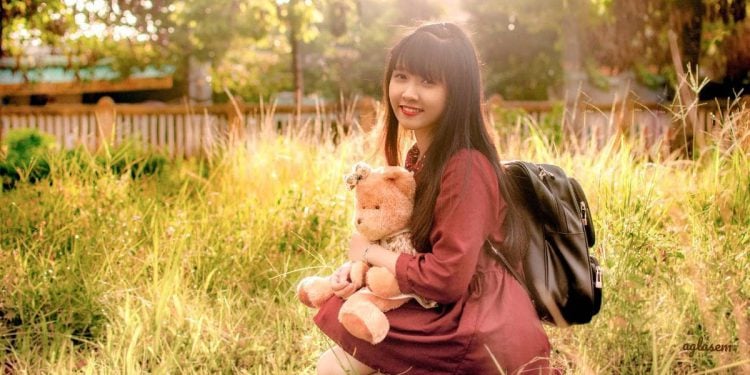 Science Olympiad Foundation (SOF) will declare the IEO result 2019 in around 10 days. Students of classes I to XII who appeared in the exam can then check it from results.sofworld.org.

A few newspapers published today that IEO results have been announced. However no such update is available on the official website sofworld.org, and the organization’s facebook page facebook.com/sofworld/, the only two places that SOF has asked to follow for updates on its olympiads and exams.

Nevertheless, to verify the news, SOF was contacted and they confirmed that IEO results 2019-2020 have not yet been announced. They will do so in around 10 days time. International English Olympiad (IEO) was held on October 10 and 15, 2019, and November 5, 2019. Answer keys of the exam have already been released at sofworld.org/answers-keys-2019, for sets A, B, and C.

As per the FAQs section on the website, the result will be declared within 8 weeks of the exam.

Last year SOF had conducted IEO exams on October 4, 11, and 23, and announced the result on November 29, that is in a little over a month.

If a similar timeline is followed this time, then IEO results should be out around December 12, 2019. However, if the reports are true, then the result will be announced sooner, by December 5, 2019.

The final decision on the date for SOF IEO results 2019-2020 shall be of Science Olympiad Foundation only. Result will first be hosted at the website and can be checked from results.sofworld.org only. Hence until the said page shows that result is out, students may ignore other online chatter.

On the basis of this result, that is awaited, students of classes I and II will get awards. For classes III to XII, students will be shortlisted for level 2. The level 2 exam will be held on the second or third Sunday of February 2020.

Prize money, medals, and certificates will be distributed for achievers as per the ranking and awards norms of the organization. Schools are also intimated of the same and students can either check the SOF website or coordinate with their schools about the same.

SOF recently conducted the National Science Olympiad (NSO), which is equally popular as the IEO. NSO was held on two dates November 11 and 21, 2019. Students are waiting for official answer keys of the same. Though set A and B answer keys have been published by few coaching centers, the exact answers will only be available when the official solutions release at SOF world website.

International General Knowledge Olympiad (IGKO) is the one exam for which SOF has already declared results; its exam was held on September 6 and 26, and result was announced on November 1, 2019.