The official answer keys and question papers will be released soon on the website of HPSSC. 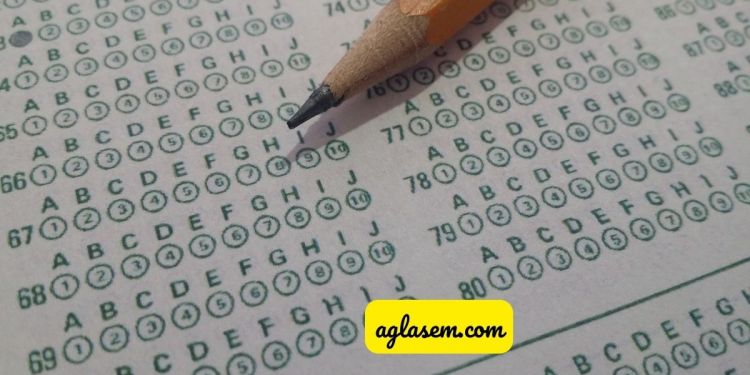 The Himachal Pradesh Staff Selection Commission (HPSSC) has conducted the Junior Office Assistant (JOA) IT (Code 939) on April 24, 2022, at various centers across the state. The HPSSC will release the results of the HPSSC JOA on the official website soon. The question paper and answer key of HPSSC JOA IT 939 will also be made available on the official website soon. However, many educators and learning platforms have released the unofficial answer key of the exam on their official youtube channels soon after the conclusion of the examination.

According to the candidates who have attended the HPSSC JOA IT 939 exam and the educators who have analyzed the question papers of the exam, the difficulty level of the exam was moderate. As per the candidates the question papers had some very easy questions and also some tricky questions. The candidates who had attempted the HPSSC JOA IT 939 examination with preparation found that it was a high-scoring opportunity.