Home » Haryana Bans All Government Recruitment For One Year

Haryana Bans All Government Recruitment For One Year 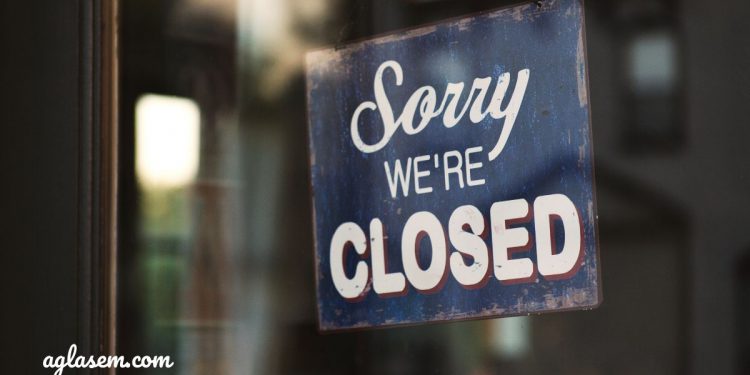 The state government has imposed a year-long ban on any new government recruitment in Haryana, citing budget deficit and financial crisis. Chief Minister Manohar Lal Khattar publicized the decision earlier this week claiming that the state has suffered severe economic slowdown and facing a shortage of funds due to the Coronavirus pandemic. Alongside, a ban on the Leave Travel Concession facility of state government employees for a period of one year is also imposed. The government made it clear that they are imposing the ban as a strategy to temporarily cut down on expenses to adjust with the unsolicited fund deficit.

Haryana state government becomes the first in line to admit about a financial crunch in public forum. Evidently, the entire nation has been in a state of socio-economic lockdown since March 23, 2020. CM Manohar Lal admitted that the Coronavirus related economic slowdown has impacted the reserves of the state. The state’s own Corona Relief Fund has reportedly received approximately 200 crores worth of funds while donations are still being asked for. Thus the head of the state admitted that the ban on new government recruitments is imposed in a bid to cut down on government expenses and adjust with the shortage.

In addition to the ban on new recruitments in state government departments, CM Manohar Lal also added that the employees will not receive the Leave Travel Concession (LTC) for a period of one year. State government employees’ entitlement to receive Dearness Allowance (DA) is also withdrawn for the said period of time. The government has imposed these measures in a bid to reduce expenditure amidst the widespread outbreak of the Covid-19 pandemic.

Haryana state government has remained diligent in dispatching salary, pension, and associated benefits to their employees. However, the ban on the LTC and the DA entitlements is justified in the light of the crisis being faced not only by the state but the entire nation. The Chief Minister did not comment on whether employees impacted by the decision might receive these allowances as arrears once the ban is removed after a year.

Incidentally, funds received by the state from the sources of GST, VAT, alcohol tax, etc has been lacking due to the Coronavirus crisis in India since this year commenced. The government reportedly received only Rs 700 crores of Rs 2200 crore attributed to GST funds for the state. Furthermore, the government incurred losses amounting to Rs 3000 crore in the month of May 2020 while only Rs 2000 crore worth of revenue is expected to arrive out of Rs 6500 crore for the month of April 2020.

NBSE HSLC and HSSLC Result 2020 Not Declared Yet; Officials Confirm Result After Lockdown

NBSE HSLC and HSSLC Result 2020 Not Declared Yet; Officials Confirm Result After Lockdown