FMGE Result 2019 has been published at results.natboard.edu.in. Find out number of candidates who appeared, passed, and whose result were withheld. 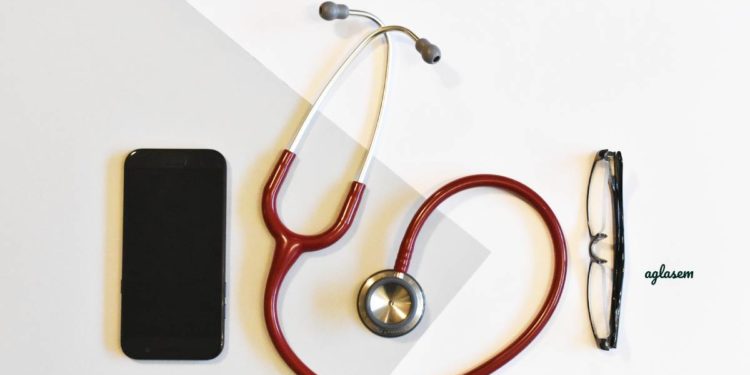 National Board of Examinations (NBE) has announced the Foreign Medical Graduate Examination (FMGE) screening test results at NBE website natboard.edu.in and FMGE website nbe.edu.in. Individual scorecards will be available for download starting from August 07, 2019. Two questions were found incorrect in the paper, for which, marks have been given to all candidates.

A PDF file containing results of candidates who appeared in exam has been put up. It contains roll number, score out of 300, and result (pass or fail). Only those test takers are declared as passed, who obtained at least 150 marks out of 300 in the exam. The qualifying candidates will be issued a FMGE pass certificate from Medical Council of India and State Medical Council of India.

A total number of 13,364 candidates have appeared for the FMGE june session out of which 2,767 candidates have managed to pass the exam. A total of 9,006 candidates have failed to qualify the exam. The result of 1,161 candidates has been withheld and 430 candidates were marked absent. Although reason is not specified for result withheld, it usually refers to cases where result is not announced due to lack of documents of that candidate.

The steps to check the FMGE result are : Go the official website of NBE – nbe.edu.in >> Search for the notification named as “Result of FMGE (Screening Test), June 2019 session >> Click on that link >> Result notice will be displayed in a pdf format along with a link to check the result >> Click on the link to view the result >> Download and take a print out of the result card. The result was

FMGE is conducted twice a year in December and June. It is a computer based exam, comprising of only paper for 300 multiple choice questions. An applicant shall be declared as passed only if they obtain a minimum of 150 marks out of 300 in the examination. To appear for FMGE examination, one should be a citizen or overseas citizen of India and must possess a primary medical qualification confirmed by the Indian Embassy. The aspirants who have completed their degree in medical education from Australia, Canada, New Zealand, U.K, U.S.A will not be required to appear for the FMGE exam as they are already recognized as a medical practitioner in the country.

About FMGE Screening Test : Foreign Medical Graduate Examination (Screening test) is held to access the knowledge of medical graduates. An Indian citizen or overseas citizen who have a primary medical qualification will be awarded with a provisional or permanent registration on or after 15.03.2002.