This decision of excluding the North Eastern colleges from CUET 2022 is due to the lack of infrastructure and digital connectivity in the state. 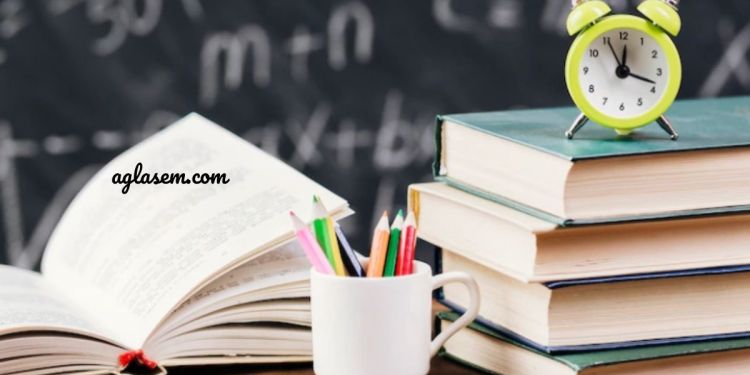 Union Minister of Education, Dharmendra Pradhan today in a letter announced the colleges affiliated to North-Eastern Hill University (NEHU) in Meghalaya are exempted from participating in the CUET 2022 exam. The Chief Minister of the state Conrad K Sangma has conducted a meeting with the minister on April 25, 2022, seeking exemption. In response to that meeting, the minister wrote a letter today agreeing to his demands.

Check out the main excerpts of the letter shared by the Union Minister of Education, Dharmendra Pradhan below:

The affiliated colleges of NEHU will continue with the existing practice for admission instead of CUET,” the education minister said in the letter.The Common University Entrance Test (CUET) has been introduced for admission to courses in all central universities, starting from this academic year.

With this letter, the minister has also notified that this exemption to the university is given citing the underdeveloped geographical conditions, far-flung locations, limited digital connectivity and poor quality infrastructure in the state. With this, now it is clear that the CUET 2022 shall be applicable in the state in the upcoming years. till then, the candidates shall be required to participate in the entrance conducted by the universities.

Once the letter reached the CM’s office, the chief minister took to Twitter to thank the minister and expressed his gratitude for this decision. The CM said that he and the students of the Meghalaya have welcomed this decision allowing NEHU to continue its existing admission practices for admission to different Under Graduate courses.

For the unaware, CUET (Central University Entrance Test) is going to be held across the country for providing admission to candidates in the different UG courses. As per the latest update, at least 44 central and 18 other universities are going to accept CUET scores this year. Also, reports suggest that at least 1.27 lakh students have applied for the CUET 2022 exam this year. As per the reports, UP and Bihar account for the maximum number of applications for this year. Whereas, states like Nagaland, Goa, Daman and Diu recorded the lowest number of applications.