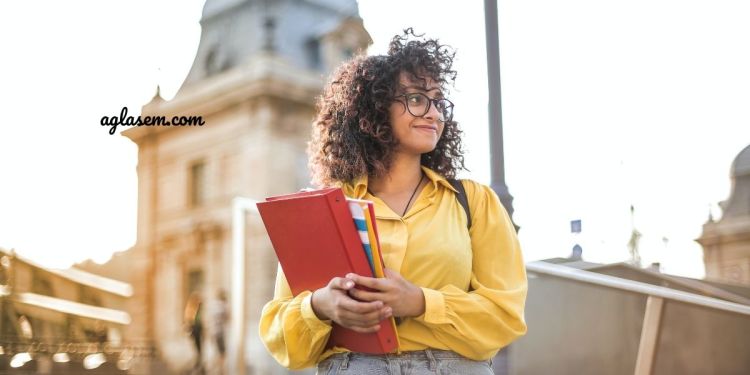 The schedule also notified that the provisional answer keys for the exam are going to publish on September 17, 2021. Candidates can object to the wrong answers till September 19, 2021, and the final answer key is going to be released by 23, 2021.

As per reports, this year around 67% of the registered candidates have appeared for the examination this year. The exam was conducted in 157 test cities across the country. The candidates who successfully qualify for the entrance test will stand a chance to appear for the counselling round.

With this data, we can deduce that there is a gap of at least 15 to 18 days between the exam date and result announcement date. Hence, we can assume that this year too, the result is going to be announced either on the tentative date i.e. September 26, 2021. If not on this date, then it will be possibly out by September 29, 2021.

After the result and scorecard are announced, the candidates will be assigned ranks on the basis of the marks scored by them in the examination. The authorities have also released tie-breaking criteria for the candidates who score equal marks in the COMEDK exam. In order to break the tie, the combined percentile score of physics and mathematics are considered. If a tie still persists, then individual marks of mathematics and chemistry will be taken into consideration. At last, the seniority amongst the candidate will play a final tie-breaker.

The authorities are also going to release the counselling scheduled soon for further admission rounds. The candidates with higher ranks in the exam will stand a chance to get admission in B. Tech courses in the preferred colleges. As per the brochure, around 197 colleges participate in the COMEDK exam annually.