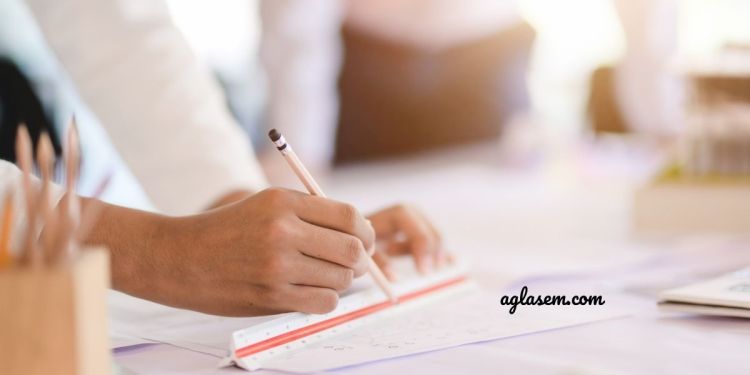 Council of Architecture has successfully conducted the National Aptitude Test in Architecture (NATA) 2021 exam today on April 10, 2021. The double-session examination is being conducted for admission to five years B.Arch degree program in the current academic session. Today’s exam is the first of the two sessions being conducted this year. The second test is scheduled to be held on June 12, 2021. CoA has confirmed the successful conduct of the NATA 2021 first test today through the issuance of a public notice on the official website nata.in. The examination was conducted in centres all over India as well as in centres in Dubai, Oman, Qatar and Kuwait.

The first NATA 2021 test was conducted today from 10.00 AM to 01.00 PM. The latest public notice by CoA reads “A total of 15066 candidates applied for the First Test out of which 14130 candidates appeared for the First Test.” CoA conducted online registrations for the exam from March 05 to April 01, 2021. Now these registered candidates, who were issued admit cards by the Council appeared in the exam today.

With the conclusion of the exam today, candidates who are intending to appear in the second test in June, 2021 have to apply online at the official website i.e. nata.in. The last date to apply online for the second test of NATA 2021 is May 30, 2021. In addition, the CoA is also expected to release the official answer key of the exam very soon. CoA already confirmed that they will release the answer key in public domain through the official notification earlier. As per the official notification, for the MCQ, MSQ, PAQ and NAQ type questions the answers and their weightage as fixed by the Council shall be treated as final.

The CoA will also release the result of the NATA exam in due course of time. The result of the first test is scheduled to be released on April 14, 2021 through the official website i.e. nata.in. CoA will also allow post publication review of candidate response sheet for a single test. For this, candidates have to fill up an online form by paying a fee of Rs 3000. It may be noted that a candidate must secure at least 75 marks out of 200 to qualify the NATA 2021 exam. Once the NATA 2021 result is published, the score will remain valid for the academic session 2021-2022 only.

NATA 2021 aspirants can appear in a maximum of two sessions this year. The best score of the two sessions will be used for admission purpose in the current academic session. Candidates can appear in one or both sessions of the exam. Thus, those who have appeared in the test held today can also appear in the second test by registering online if they intend to improve their score. Candidates are advised to refer the official website & notification for further details of the exam.