CLAT 2021 Result Will Be Announced by Evening, Exact Time Not Disclosed

As per the consortium helpline, result will be declared anytime in the evening. 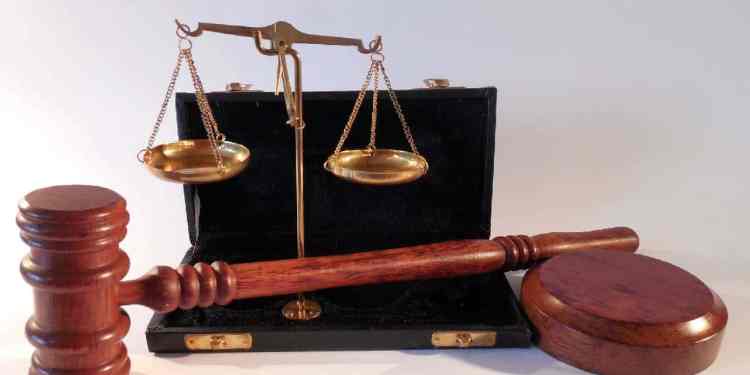 The result of Common Law Admission Test (CLAT) 2021 will be declared by evening, today, said the helpline of the CLAT Consortium. This information was conveyed on a telephonic conversation by the officials of the consortium helpline. However, they did not disclose the exact time at which the results will be announced.

Last year the CLAT results were announced at 5 pm. In the year before, the time of result announcement was a little before 7 pm. However two years ago, the result was announced in the morning, around 10 am.

Nevertheless today, law aspirants who appeared in the CLAT exam can expect their results anytime in the evening. That may mean anytime after 5 pm or 7 pm. Some update on the time can be expected after noon.

The exam centers were coordinated via through 24 regional centres, under the supervision of 174 centre superintendents, 184 centre observers and more than 3,500 invigilators. All

In order to hold the exam safely for all involved, all were provided COVID Kits that had sanitizer, mask, face shield, and hand-gloves. Moreover, the overall test centres were increased from last years, and it was directed to have seating to the tune of 50% of actual seating capacity in the examination halls.

Furthermore, the consortium expedited the process while ensuring fairness and transparency, by releasing the answer key, looking into the objections, and releasing final answer keys – all within one week of the exam. To finalize the answer key, subject expert committee looked into the objections received, and proposed modifications to the oversight committee. As per their recommendations, Question Number 143 of UG and was deleted. Also, amendments were made to answer key of question number 86 and 145 of UG and 116 of PG.

Kerala Plus Two Result 2021 Out Today at 3 PM; Check At These 5 Websites and 2 Mobile Apps