Central Universities Common Entrance Test 2021: From application form to organizing body, all you need to know about CUCET

CUCET - full story here. Know what is CUCET and why the cancellation of the class 12 exams has brought it under the spotlight? 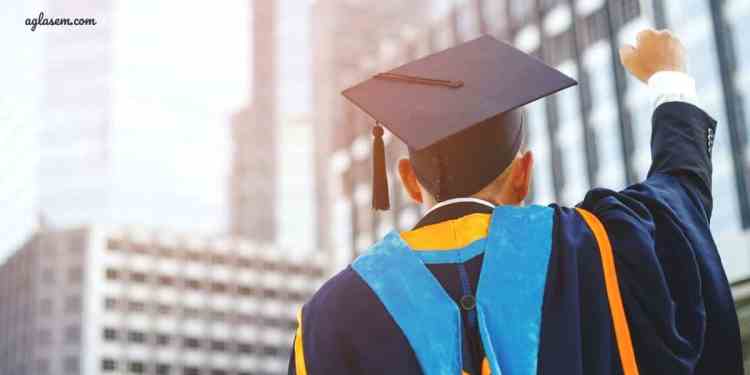 Central Universities Common Entrance Test 2021 is in vogue nowadays after CBSE, ICSE and many state boards have suddenly decided to cancel the class 12 board exams. After many rounds of meeting and consultation, the PMO India Narendra Modi on June 2, 2021, announced the jettison of class 12 board exams.

Now all the Universities and institutes that based their traditional admission process on class 12 marks, are looking for alternative ways to hold the selection for undergraduate courses. Thus, the spotlight has now shifted to CUCET.

The CUCET was first held in 2010.  It was used for admission to 1,500 seats in seven new Central universities. But by 2020, the test became the admission criteria for 14 central universities and the Central University of Rajasthan was responsible to hold this exam. Then after the National Education Policy (NEP) suggested a common entrance test for all undergraduate admissions, CUCET is now being considered for admission in almost all CUs of the nation.

As per reports, about 45 universities consented that CUCET was a good idea. Universities were also up to have a common CUCET counseling process too. But older CUs like the Jawaharlal Nehru University, the Delhi University (DU), Jadavpur, and Shantiniketan did not seem to be so keen on this idea. In all, there are 54 Central Universities in the country as per the University Grants Commission (UGC).

There is no update on CUCET 2021 yet. The official website of CUCET till 2020, cucetexam.in, says ‘not found – HTTP Error 404. The requested resource is not found.’

Until 2020, the application process for CUCET used to start in March. However, for CUCET 2021 there is no update. Apparently, in 2021, CUCET is to be held by National Testing Agency. But there is no confirmation in this regard.

What is proposed via CUCET?

CUCET will offer lesser hassle for the students. Candidates have to go through many entrance tests if they want to take admission chances in more than one university. With one test, they can apply to many Universities. There will be one application, one form, and one exam.

The common entrance test is expected to ease out the unevenness of the common cut-off system, which is caused by different school education boards following different systems of scoring students. One scale to score candidates from all boards. Thus no unfair scale of selection remains.

In a nutshell, CUCET will aim to curb the 10+2 cutoff for admission in UG courses. Also, demolish the process of conducting multiple exams. Additionally, to establish an even and fair means of candidate selection in higher education after 10+2.

The exam is proposed to fall under the authority of the National Testing Agency (NTA). The mode of the exam will be computer based test (CBT).

Although as per reports 45 central Universities have agreed to CUCET, the older Universities like the Jawaharlal Nehru University, the Delhi University (DU), Jadavpur, and Shantiniketan are not wholeheartedly on board for CUCET.

Delhi University feels that if CUCET is approved, then it can be used for admission purposes, but the 10+2 merit will not be compromised. Thus, DU has agreed to CUCET, given that 50-50 weightage is given to class 12 merit and CUCET score for admission.

In 2021, it seems that CUCET will not be held. The existing national level entrances like JEE Main and NEET 2021 being postponed due to the raging pandemic. Amidst all uncertainty, inaugurating a national level common entrance exam for Central Universities will be an added cargo right now.

As per the report of The Hindu, officials at the Education Ministry, NTA, and UGC did not respond to queries regarding CUCET 2021.

JAC Board Exam Cancelled 2021 Notice is Fake, Jharkhand Academic Council has Not Taken Any Decision Yet