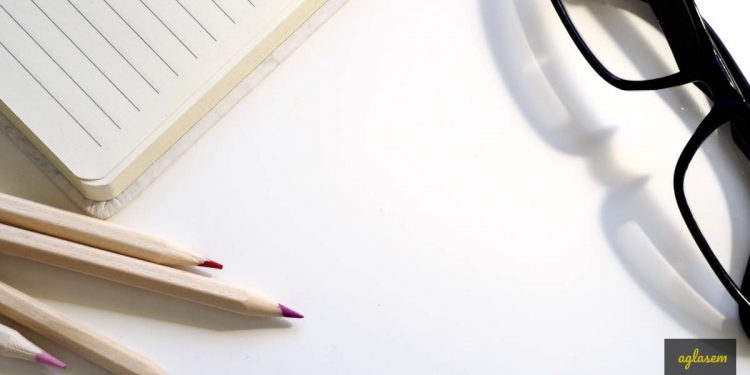 Bihar Public Service Commission (BPSC) has notified that the admit card for 65th Combined Competitive Examination prelims will be released on October 5. The last date to download the admit card has also been announced, it is October 13. Whereas the exam will be held on October 15.

Candidates who have applied for BPSC 65 CCE 2019 will have to visit bpsc.bih.nic.in or onlinebpsc.bihar.gov.in in order to download their admit cards. The commission has made it clear that hall tickets will not be sent by post.

The IAS level exam will be held on the third Tuesday of the month, from 12 noon to 2 pm at 35 district, in 718 exam centers. In the exam, there will be 150 multiple choice questions as per the syllabus prescribed by the commission.

Important instructions with regards to the admit card and exam are made available at bpsc.bih.nic.in. The commission has recommended test takers to download the admit card sooner and not wait for the last date.

Putting an end to the wait of thousands of government job seekers in Bihar, the BPSC issued a statement notification about admit card download.

Through it, it further states that all the details that one will see in the admit card will be on the basis of information entered by the candidate at the time of registration. Getting the admit card does not imply that candidature has been accepted. In fact, if there is found to be any difference in the details entered and actual details in documents, then BPSC can cancel that person’s candidature at any point of time.

On the day of the exam, candidates are advised to not bring any electronic devices like mobile, bluetooth, wi fi devices, electronic pen, smart watch, or any gadget. Persons in possession of banned items will not only be disallowed from BPSC 65th CCE, but also future exams, and legal action will be taken against them.

In some cases, the photograph and signature uploaded by candidate in the application form was unclear. Such candidates will have to submit documents prescribed in the notification to the centre in charge on the day of exam.

Such candidates, says the notification, need to go to bpsc.bih.nic.in and get the declaration form, fill it, get signature of gazetted officer, and paste colored photograph and sign in the given space.

BPSC 65 CCE 2019 is being conducted for recruitment to 434 vacancies. Registrations for the same were opened in July, and closed in August. Now exam date and admit card download dates are hereby announced.