Candidates can download their UET and PET 2021 admit cards from the official website bhuet.nta.nic.in by entering their login credentials (registration number, date of birth, etc). 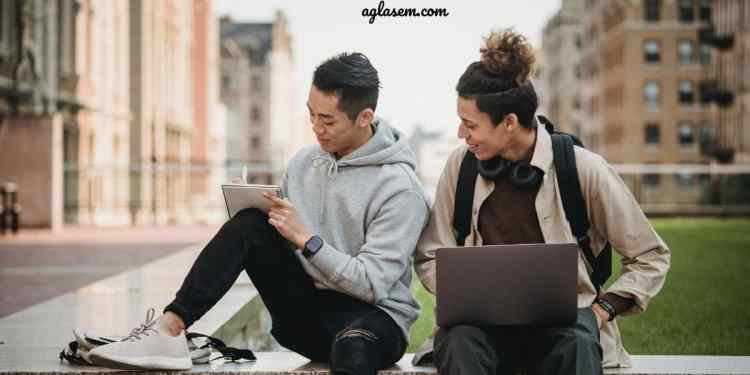 Banaras Hindu University (BHU) is all set to conduct the Undergraduate Entrance Test (UET) and Postgraduate Entrance Test (PET) 2021 from September 28 to October 07, 2021. Entrance tests will be conducted across 200 cities for the upcoming academic session 2021-22. Recently, the National Testing Agency (NTA) released the exam schedule for both entrance exams on its official website nta.ac.in. Candidates can also check the schedule on BHU’s portal bhuet.nta.nic.in. While the exam schedule is known, candidates are clueless about the exact date for BHU UET and PET 2021 admit card release.

As per past 5-year records, the BHU UET & PET 2021 admit cards are likely to release by September 27, 2021. Candidates are advised to keep an eye on the download link on the official website. In the meantime, here’s an analysis of the past 5 years to help candidates understand the tentative admit card release date.

Last year, the UG and PG entrance exams were conducted from August 24 to 31. Admit cards were released just a day prior to the exam commencement i.e., August 23, 2020. Hence, candidates can expect their BHU UET & PET 2021 admit cards to release on September 27, 2021.

BHU UET & PET 2017 hall tickets were released on April 25 on the official portal. Thereafter, the exam was conducted 5 days later, on April 30, 2021. The year before, the BHU entrance exam was held on April 10. Admit cards for the same were released 4 days prior i.e., on April 06, 2016. Going by these trends, NTA was expected to release the hall tickets yesterday, September 24, 2021, or the day before. However, that didn’t happen, making both these trends null and avoid.

After analysing the past-year trends and their validity, the only plausibility is that NTA will release the BHU 2021 admit cards a day before the exam. If candidates are lucky, they can expect the document to release today itself or on September 26, 2021. However, these are just assumptions and NTA is yet to provide any clarification regarding the same.