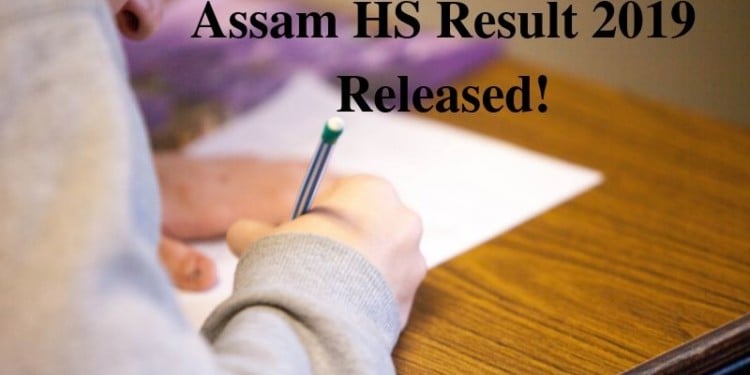 Assam HS ( Class 12th) Result 2019 has been released today, May 25 at 9:00 am. The students of class 12th from the Science, Commerce, and Arts Stream has received the result online. Assam Higher Secondary Education Council (AHSEC) has released the result officially on its website- ahsec.nic.in. However, for some time the site has been crashed due to heavy traffic. But now students can check out their individual result with ease.

Along with, the Indian athlete from the Assam, Hima Das has secured the first division in the HS board examinations. Congratulations to all students!

DU Removes Yoga, Cycling, and other activities in Sports Quota