The exam is for admission in Sainik Schools to classes VI and IX. 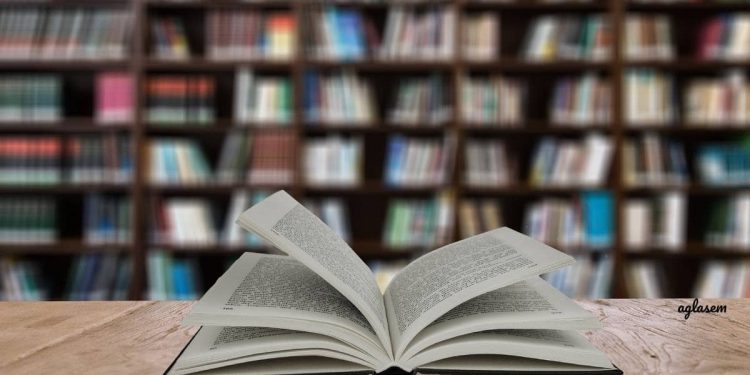 Sainik Schools Society has released the admit card for All India Sainik School Entrance Exam (AISSEE) 2020, for the exam scheduled to be held on January 5, 2020. At the moment, the exam’s call letter has been only issued for male applicants, for female applications, the society has confirmed the same will be released on December 11, 2019.

Admit card is a crucial document for exam, not only conveying exam center to test takers but also a mandatory piece of paper to be brought to the center to get entry to exam hall on the day of exam.

To download the Sainik School Society admit card 2020, candidates can now go to sainikschooladmission.in and login.

It may also be noted that the application form submission window for girls is still open; it will close on December 6, 2019. The society had accepted AISSEE 2020 application forms from August 5 to September 23, 2019. Then, in November, it decided to throw open its doors for girls students and initiated applications for them from November 26, 2019 onwards.

AISSEE 2020 is the entrance exam for Sainik Schools Admission to class VI and IX. Students aged 10 to 12 years, and 13 to 15 years had been invited to appear in this exam.

On the first Sunday in January next year, the exam will be held from 10 am onwards. Class VI admission seekers will take a test of 300 marks, wherein the questions will be set in English, Hindi and regional languages of the states where Sainik Schools are situated. Whereas class IX admission seekers will get a test paper worth 400 marks, and questions will be in English language only. All papers will be OMR based.

The minimum qualifying marks in AISSEE is 25% in each subject and 40% in aggregate.

There are 31 Sainik Schools in India. The society claims that one fourth of the cadets in NDA are from Sainik Schools, over 10 thousand cadets have joined defence forces until now, alumni of the schools have been in the positions of Chief Ministers of states and also excelled in range of professions ranging from civil services to film industry as well as industrialists.

Prospective students can prepare for the exam on the basis of sample question papers provided separately for class VI and class IX on the website sainikschooladmission.in.

AISSEE sample paper for class VI contains three sections A, B, C, respectively as mathematics, GK, language. Where math contains 50 questions of 3 marks, GK and language have 25 questions of 2 marks each.

TNAHD Recruitment 2019 Notification Out For 583 Vacancies, Apply By 20 Dec