Only 1.5 Lakh Students Appeared in JEE Advanced 2018; Will Cut Off Drop? Seeing this lowered rate of registration, partially registered candidates were also allowed to take the JEE Advanced 2018 Examination — is the situation so bad that IITs were desperate for students to come for the exam? 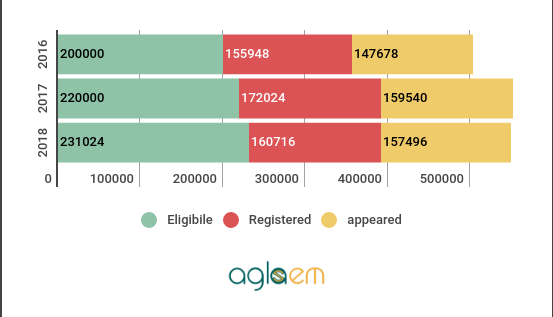 The number goes down further. There were many absentees in the examination this year. As per the data released by JEE Advanced 2018 conducting IIT, IIT Kanpur a clear picture was put forward. 1,57,496 candidates appeared in Paper 1 whereas 1,55,091 candidates appeared for Paper 2. The number of absentees in Paper 1 was 7326 and for Paper 2 it was 9731. 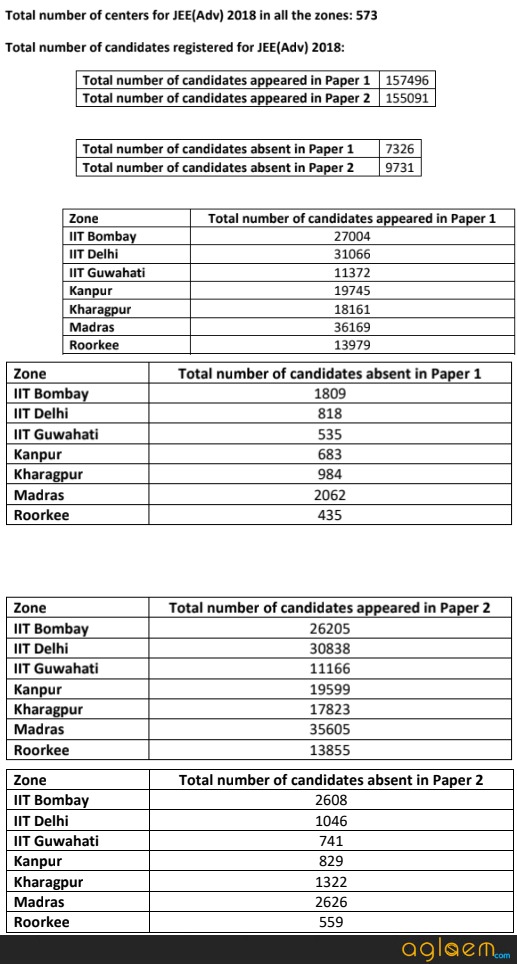 Candidates had expressed their opinions saying that this year JEE Advanced has lived up to its sheen of being called the most difficult entrance examination. After a lowered level of difficulty level in 2017, JEE Advanced 2018 came with quite a few surprises. This was— the first time that JEE Advanced was being conducted online. Candidates summed up by saying that Mathematics was the most difficult section. Physics and Chemistry whereas stayed in the moderate front. Around 140–150 marks questions were from class 11th syllabus and around 210–220 marks were from class 12th syllabus. In all, JEE Advanced 2018 difficulty level was high as compared to past 2 years.

Now given that the number of candidates who took the examination fell and the difficulty level of the examination has risen — What will be the Cutoff? As per this situation, guesses are the cutoff will fall. Obviously, the official data speaks candidates are less, and since the level difficulty was high, cutoff marks are going to drop.

This desperate effort points to an obvious direction — With lesser candidates, a higher level of difficulty and desperate efforts by the authorities — Cutoff will surely go down. 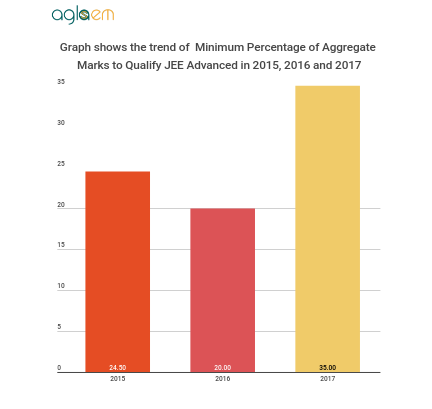