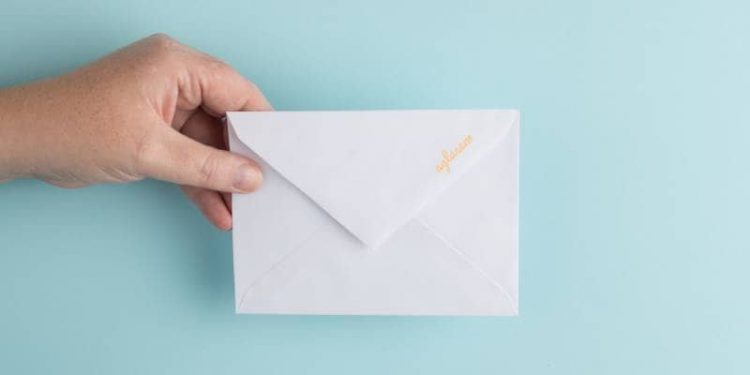 Applications were invited for the January JEE Main 2020, from September 3, 2019. The last date to apply was initially September 30, 2019, but was later extended to October 10, 2019. Then once again the registration window was opened from November 4 to 8, 2019 for Jammu Kashmir candidates.

NTA has withheld the candidature of those candidates who submitted more than one application forms. However, they can contact the agency to know what to do next.

2. In case of difficulty in downloading the admit card, contact this email ID.

Candidates need to send email to [email protected] if they are unable to download their admit card. Though NTA does not specify this, but it is recommended to send clear coherent email with enough personal details. Candidates are advised to mention their application numbers, date of birth, state and such information which may help NTA in identifying the candidature and assist them.

3. The number of cities in which JEE Main 2020 January exam is going to be held is less than last time.

As per the admit card release notice published today, the exam will be held at 233 cities in India in computer based test. Last time, the number of cities where the exam centres were established was 273. Whether this is because of lower registrations, or increased capacities of centres has not been made clear. Official statistics on registrations will be revealed after the final consolidated results are out.

JEE Main 2020 admit card will not be sent by post or any other means. Candidates can go to the website jeemain.nta.nic.in and download it without delay. The document has been issued for all, who had submitted the application form on time with fees.