The last date to fill the CUCET 2021 Application form has been extended to September 05, 2021, upto 11.50 PM. Along with this, the agency has added two more cities to the test centre list for the online exam. 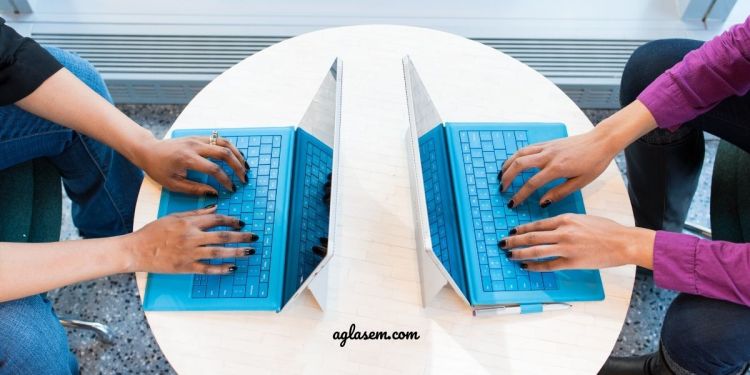 Earlier, this month NTA released the CUCET 2021 Application form and brochure on the official website, cucet.nta.nic.in. However, the brochure has left a lot of candidates confused regarding the difference between UIQP01 and UIQP02 courses. As per the official brochure, CUCET is going to be held for admission in mainly two groups, i.e. UIQP01 and UIQP02. Although, the agency has specified the eligibility criteria, exam pattern, etc for these groups some candidates cannot get the difference between these two. Along with this, NTA has released a notice citing the last date extension for the application form. As per the notice, the candidates can now fill the same till September 05, 2021, up to 11.50 PM.

The first and foremost difference between UIQP01 and UIQP02 is that the former is held for providing admission in Science and Technology based courses. While the latter test provided admission in regular courses. Other than this, the basic eligibility criteria for the UIQP01 group is passing 10+2 in Science subjects i.e. PCM/PCB with at least 50% marks. While for the UIQP02 group, eligibility is qualifying 10+2 in any stream from a recognized board.

The entrance exam for UIQP01 will have 100 questions from English, General Knowledge and Numerical Ability, Physics, Chemistry, Mathematics and Biology. While group 2, UIQ02 will also have 100 questions from English, Numerical Aptitude/Data Interpretation, Analytical Skills, Reasoning, General Aptitude & General Knowledge. The duration, marking scheme etc for both the group will be the same. However, the exam pattern implies that in group 1 more focus is provided to Aptitude and science-based subjects. While group 2 has questions based on only general subjects.

Other than this, the exams of papers specified in UIQP01 will be held in the morning session, 10 am to 12 pm while the test of UIQP02 is going to be held on afternoon sessions i.e. 3 pm to 5 pm.

NTA has also made some revisions to the CUCET schedule, the exam will now be held on September 15, September 16, September 23, and September 24, 2021. Apart from this, the agency has also added two cities to the exam centres list i.e. Port Blair, Andaman and Nicobar, and Kasaragod, Kerala