The rankings remain unchanged with NLSU, Bengaluru, NLU Delhi and NALSAR, Hyderabad being at top 3 positions respectively for the NIRF Law rankings similar to the last year ranks. 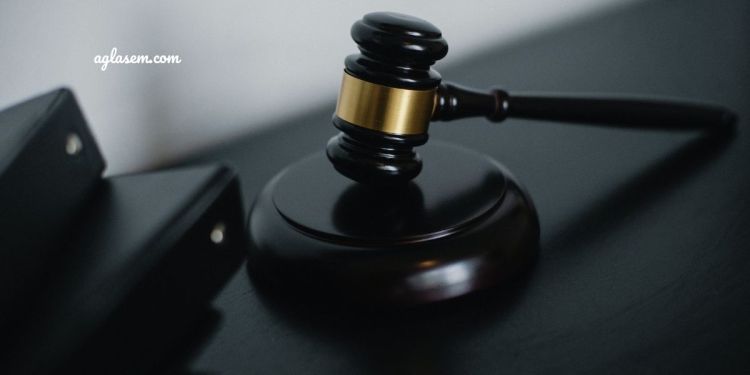 The NIRF Ranking 2021 for top law colleges in India has been released by the HRD minister Dharmendra Pradhan via an e-seminar. As per the latest rankings, the National Law School of India University, Bangalore has been ranked at the number 1 position. With this, National Law University, Delhi has been ranked second with an overall score of 74.55, National Academy of Legal Study and Research University of Law, Hyderabad (NALSAR) at third position with a score of 72.39 respectively. The candidates can check out the remaining rankings along with college names and respective scores in the space below:

Comparing this analysis with the past year, we can check that there is no major shuffle in the ranking process for the top 3 ranks. However, the West Bengal National Univerisity of Judicial Science has been up by 2 positions. IIT Kharagpur has shifted to rank 5th and is 1 rank down from its last year’s position. Gujarat National Law University has also seen an increase in the rank i.e. 1 level up from its last year positions. Jamia Milia Islamia college has also recorded a jump of two ranks up from its 2020 rank with an overall score of 64.67. National Law University has recorded a fall of 3 ranks in its position as compared to last year rankings.

Symbiosis Law School has also recorded a drop in its position level, last year it was at the 8th rank and this year it has shifted to the 9th position. The Kalinga Institute of Industrial Technology is a new entry in the top 10 law colleges with an overall score of 57.28. These rankings are of utmost help while choosing the best college to pursue law on the basis of availability, quality education, etc. A total of five parameters have been used by the authorities to prepare these rankings for the top 10 law colleges in India.