Home » Entrance Exams » NeXT Exam To Be Held from 2023: Sources and Report

NeXT Exam To Be Held from 2023: Sources and Report

The National Exit Test proposed by the National Medical Commission is set to replace the FMGE and NEET PG exams in a bid to improve quality of doctors and medical education in India. 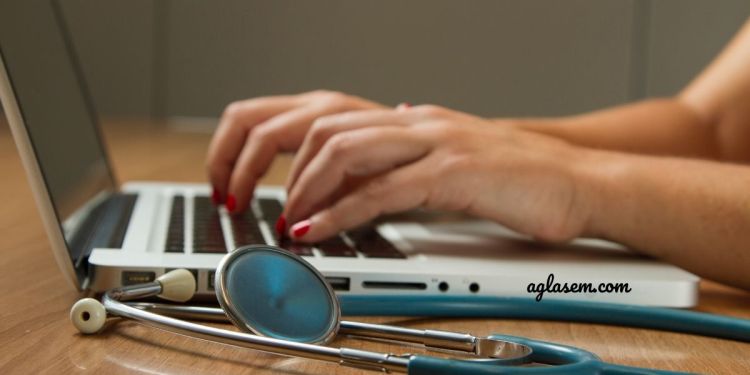 The NeXT exam for final year MBBS graduates in India is going to be held from the year 2023 onward, as per the latest unofficial sources circulating social media platforms including Facebook. In what seems to be excerpts of an official press note circulating social media platforms, though nothing has been announced officially yet, it has been indicated that the National Medical Commission has finalized the broad modalities of the National Exit Test (NeXT). The exam is set to replace the NEET PG and FMGE exams.

The NeXT exam was proposed by the National Medical Commission (NMC) as a part of a bill passed in 2019. The exam will be a common eligibility and entrance test for awarding the license for practising medicine & surgery to MBBS passed students. In addition, the exam will also serve as an entrance test for admission to PG Medical Degree Programs in India. Although no official announcement has been made in this regard, as per the snapshot of the notice circulating on social media, the exam will be held from 2023 onward in two steps.

Medical Graduate students have to complete their final internship to earn the license for practising as a doctor in India. On the other hand, Foreign Medical Graduates have to qualify through the FMGE to get registration with State Medical Councils for practising as a doctor in India. Furthermore, in order to get admission to PG Medical degree programs such as MD, MS, M.Ch, DM etc., medical graduates are required to clear the NEET PG exam. The NeXT exam has been proposed to replace all these exams and will serve to improve the quality of doctors in India as well as the quality of medical education.

Since the NMC proposed the NeXT exam in 2019, the upcoming exam has been in regular headlines regarding its complexities and uncertainties. Although nothing is official, as per a medical student who was part of a 30 member student delegation in a recent meeting with the Board of Governors of the erstwhile Medical Council of India, NeXT will be held as a Computer Based Test and the question paper will be based on the syllabus of undergraduate medical programs in India. Besides, the NeXT question paper will consist only of MCQ type questions, as per latest reports.

BSF Invites Applications on Various Group B & C posts, Salary up to 1.12 Lakh