ICAI announced results of CA Final, CPT, Foundation exams held in May / June 2018, at 1:25 PM on 20th July. Initially, CA Results were supposed to be announced at 6 PM. However, eliminating building anxiety among future Chartered Accountants, result came out in afternoon. 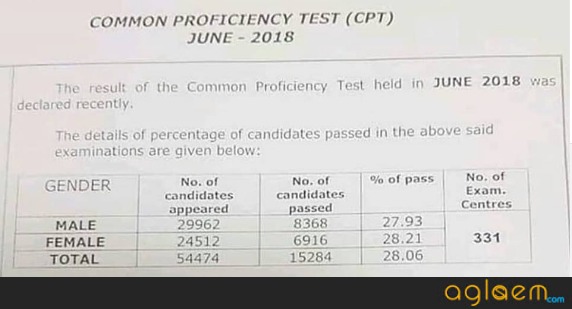 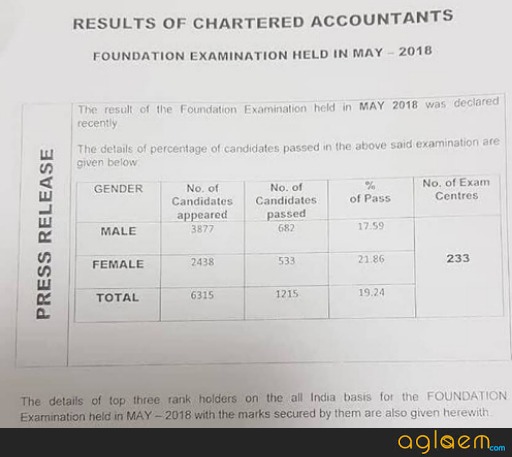 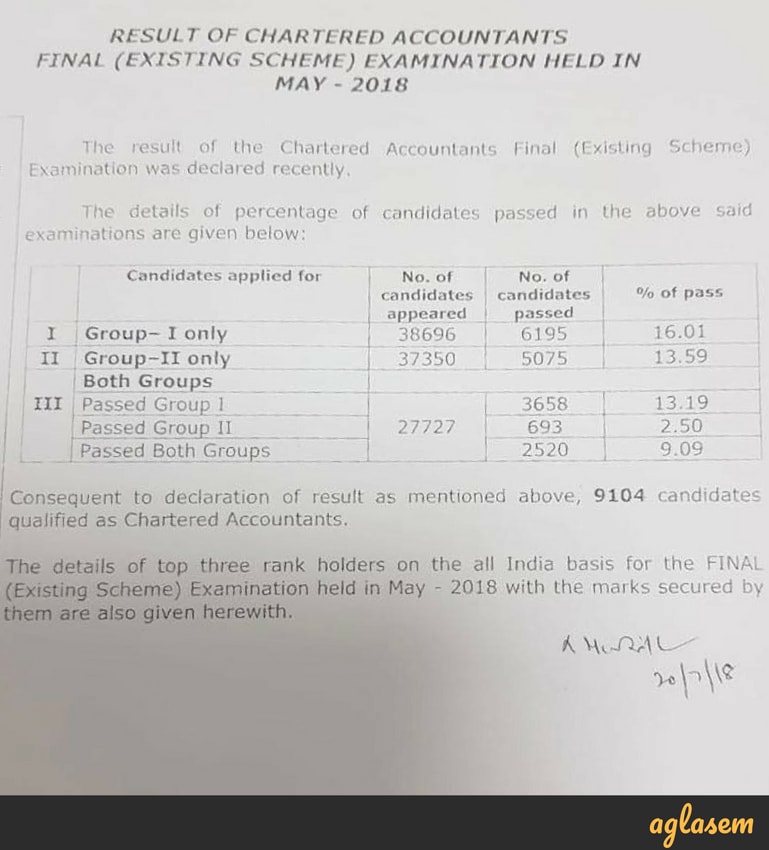 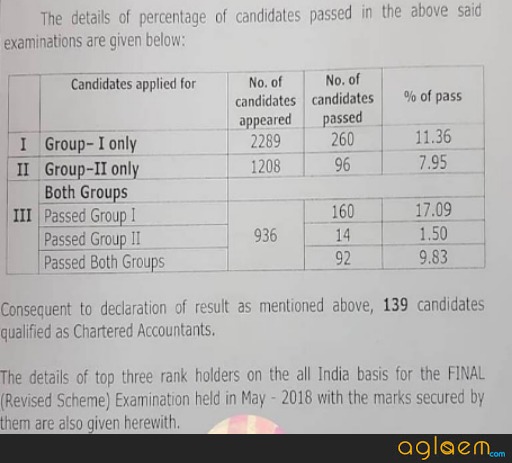