West Bengal Board of Secondary Education (WBBSE) 10th result date and time is confirmed. As per the latest reports, the board is going to release the West Bengal Madhyamik result on June 6, 2018. It will be announced around 9 a.m. Many speculations were made regarding the date. Earlier it was assumed to be released on May 30 and June 2, 2018. But finally, we are here with the confirmed date and time of the result. The result will be announced on the official website i.e. wbbse.org.

After the declaration of the result of class 10th, students can collect their original certificates from concerned schools from 10 am onwards.

To access your result visit the official website. Click on the link to the result. For checking it, students need to submit their roll number and the result will appear on your screen. Take the printout for future reference.

West Bengal conducted the Madhyamik examinations for the session 2017-2018 from March 12 to March 21, 2018. Approximately 11,02,921 students appeared for the examination experiencing the sharp increase from last year. 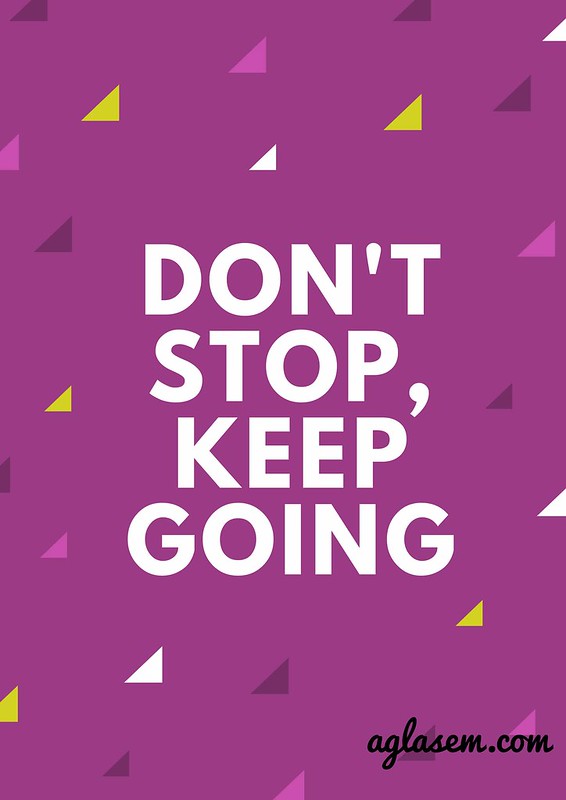 West Bengal Board of Secondary Education is also referred to as WBBSE. The board was established in 1951. Its aim is to provide quality education at class 10th level. The board’s headquarter are located at Kolkata, India. It conducts the examination in March.

We wish good luck to all those who will be viewing their result. Students are advised to stay calm at the time of checking the results. As the official website may report some technical glitches due to heavy traffic. So it is advised to stay happy and calm. If someone does not achieve well do not feel discouraged try to improve next time.

NATA 2018 Result Delayed; Will Be Announced On 4 June