Today i.e. March 12, 2019, Union Public Service Commission (UPSC) has released the personality test IAS Admit Card 2018. The admit card has been made available at the official website i.e. upsc.gov.in. For downloading the admit card candidates need to mention the login credentials such as Roll Number (Seven Digit) and Date of Birth on the login page. The personality test is also known as interview. 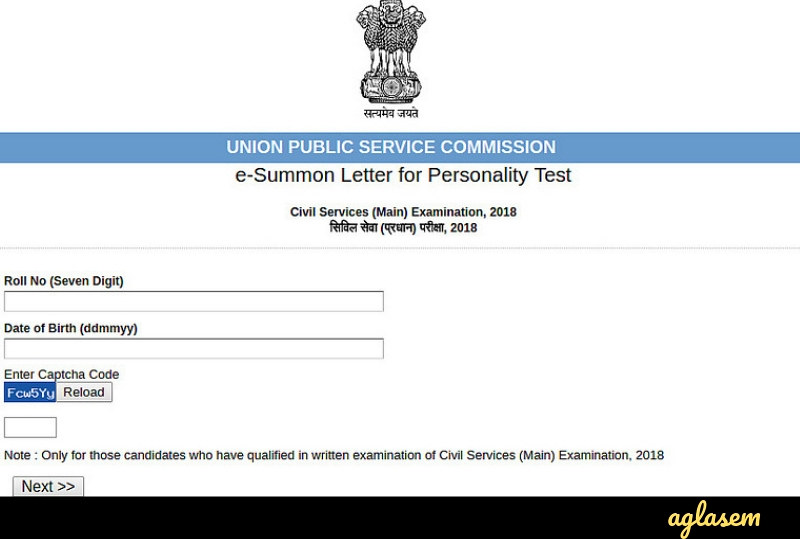 IAS Admit Card 2018 has been issued to those candidates who have qualified the Main examination. As per the test date mentioned on the admit card candidates’ have to appear for the test. Previously the test was scheduled to be conducted from February 11 to March 29, 2019.

The IAS exam is conducted for A and B Grade post in Central Civil Services. UPSC will select total 782 candidates. Last year approx 11 lakh candidates appeared in the IAS Examination and 900 candidates were selected.