After much wait, the Union Public Service Commission (UPSC) has announced the result of NDA 1 exam 2017. It has been announced as a pdf file, in which only the roll numbers of the qualified candidates are mentioned. The Commission released it on the official website, which is upsc.gov.in. 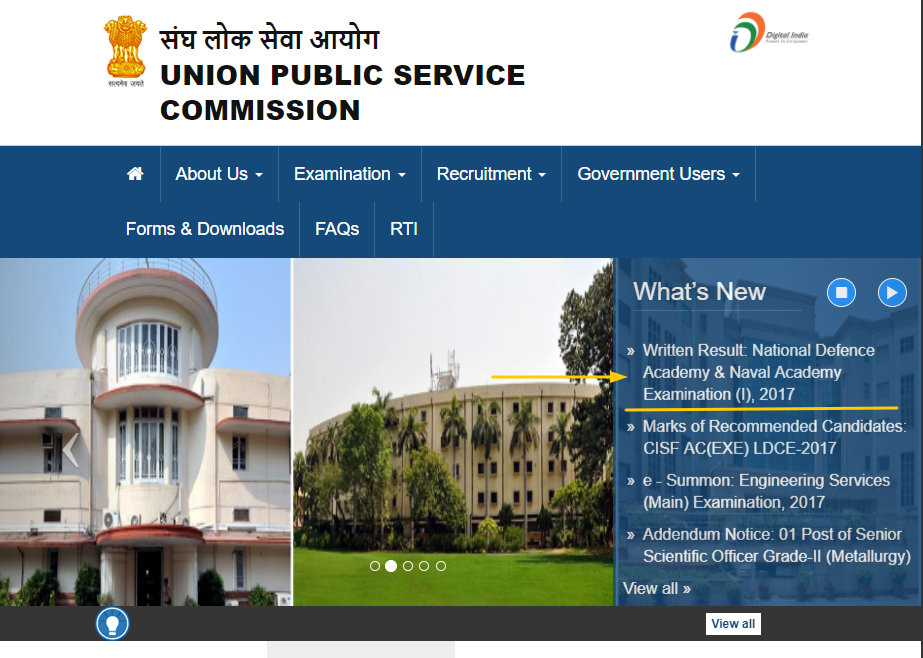 In all, 8005 candidates have qualified the examination. These candidates will now be called for the SSB Interview round. The details regarding SSB will be informed to the candidate through SSB Call Letter. It must have been sent to the candidate’s registered e-mail id. If the candidates have not received it or find difficulty in downloading it then they may contain the authorities by sending an e-mail at [email protected]

Now that the UPSC NDA Result has been announced, the qualified candidates are now required to register with the Indian Army. The registration is to be done with 2 weeks, from joinindianarmy.nic.in. Candidates who will not register, will not be allowed to participate in the SSB Round. Also, the candidates need to the documents mentioned in the call letter at To Directorate General of Recruiting, Army HQ, West Block-III, RK Puram, New Delhi-110066. Or To Naval Headquarters, DMPR, OI&R, Section, ‘C’ Wing, Sena Bhawan, New Delhi-110011.

The Services Selection Board (SSB) Interview is a selection process, which has two Stages, I and II. The SSB interview would assess the intelligence, personality traits, and officer credibility by conducting Officer Intelligence Rating Test (OIR) and Picture Perception Description Test.

SSB will be a 5 days interview. On Day 1 of SSB, the screening test will be held. Then on Day 2, the Psychology Test will be conducted. The Day 3 and 4 of SSB will be dedicated to Group Testing Officers Test. and lastly, the Day 5 and 6 will be reserved for the conference

SSB will be conducted in the month of January, 2018, following which the final list of selected candidates will be prepared based on the order of merit i.e., higher the score, the better rank they can secure.

Congratulations to all the qualifiers. If you did not make it this time, need not worry. The dates for NDA (2) 2017 has also been announced and it will be held on September 10, 2017. Share your joy or sorrow with us, comment below. 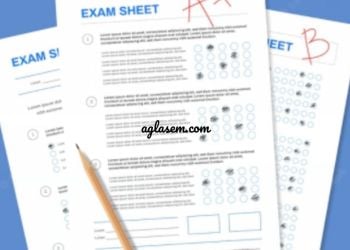