Union Public Service Commission has postponed the Civil Services 2020 Personality Tests on account of the recent upsurge in COVID-19 cases in India. 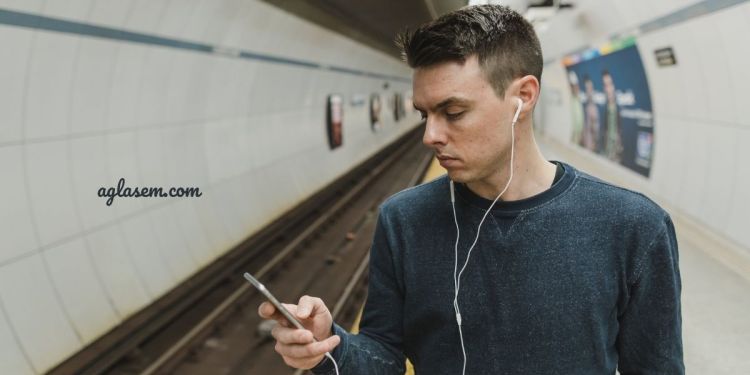 The press note also goes on to read that the Commission has decided to postpone the Personality Tests due to the prevailing conditions caused by the Novel Coronavirus. As a result of the recent spike in the number of casualties in the pandemic, agencies like the Staff Selection Commission has also postponed ongoing exams.

The Union Public Service Commission conducted the Prelims of the Civil Services 2020 exam on October 04, 2020. Those who qualified through the Prelims appeared in the Main exam which was held from January 08, 2021 to January 17, 2021 as descriptive type tests. Following the conduct of the Civil Service Main Exam 2020, the UPSC released the merit list of candidates who qualified in the Main exam.