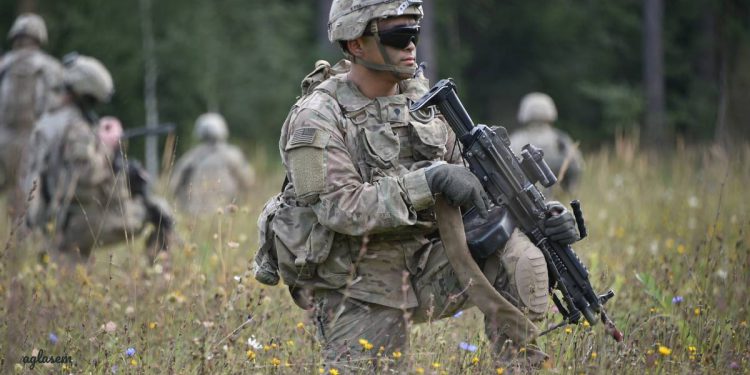 A total of 2,215 candidates have been declared qualified on the basis of their performance in written exam. UPSC will issue detailed application form at upsc.gov.in on October 30, 2019. Candidates who have qualified as per the results announced today, will have to fill and submit the online DAF by November 13, 2019, 6 pm.

To check the result, candidates who appeared in the CAPF exam need to go to upsc.gov.in. under the what’s new section, there are two links for CAPF result. One is to see the result name wise, and the other shows it roll number wise. Candidates can check both.

UPSC will release mark sheet of all candidates, even those who have not qualified, after declaring final result. To check the same, candidates will have to login with roll number and date of birth.

Qualified candidates need to get registered at upsconline.nic.in and fill the detailed application form, upload scanned copies of certificates and documents. Only such candidates will be issued call letters for physical tests.

Central Reserve Police Force (Nodal Authority nominated by Ministry of Home Affairs) will inform date, time, venue for physical tests. If qualified candidates do not get the same in some time (time not defined in the result notification), then they can contact DIG (Recruitment), Central Reserve Police Force via call at 011- 26160255, or fax at 011-26160250 or email at [email protected] UPSC can also be contacted for the same.

On the day of physical tests, candidates will have to bring the call letter and photo identity proof such as aadhaar card, driving license, passport, voter id card. Changes in address if any, needs to be intimated to DIG (Recruitment), Central Reserve Police Force on Telephone No. 011- 26160255, FAX No. 011-26160250 & e-mail ID [email protected] and U.P.S.C. through letter or FAX.

UPSC CAPF 2019 is for the recruitment of Assistant Commandants (Group A) in the Central Armed Police Forces (CAPF) viz. Border Security Force (BSF), Central Reserve Police Force (CRPF), Central Industrial Security Force (CISF), Indo‐Tibetan Border Police (ITBP) and Sashastra Seema Bal (SSB). The number of vacancies are 100 in BSF, 108 in CRPF, 28 in CISF, 21 in ITBP, and 66 in SSB. Overall there are 323 vacancies.