The results have been out and the talented Durishetty Anudeep has topped the examination. Anu Kumari, Sachin Gupta, Atul Prakash and Pratham Kaushik scores the following ranks. 8 women have made it to the top 25 list. The results are based on the written examination conducted in October-November and the interviews held in February to April 2018.

The final cut off will be released on the official website. However, the last years cut off is as follows: 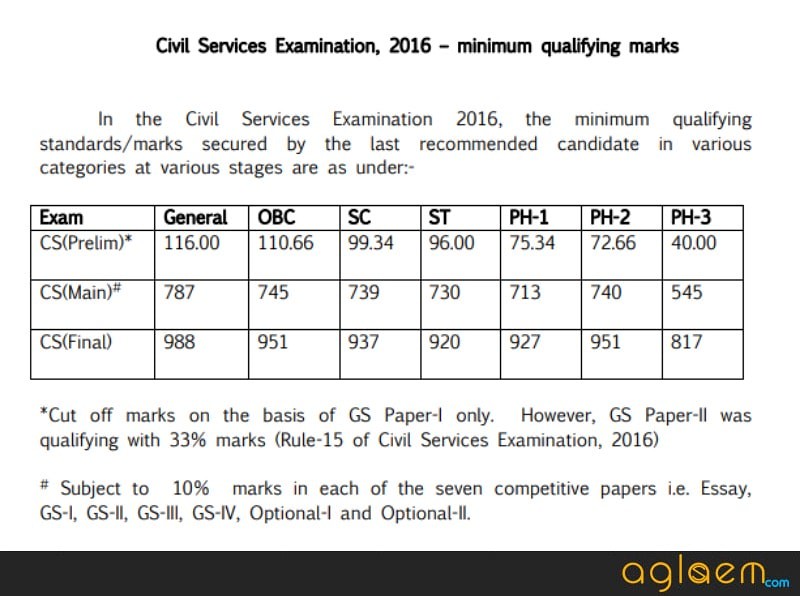 Candidates must wait for the final cutoff that will be released on the website of UPSC.

Here is how the BITS Pilani Graduate became scored rank 1 in the UPSC Civil Services examination. His only talent was that he didn’t quit; the IAS topper always had this in his mind. Rigorous late night studies, skipping the parties, it all paid off in the end. He literally remembered why he started and always kept that in mind. Made sure his everyday targets got completed and that’s how he could give his best.

There is much more about Durishetty Anudeep that will impress you. The young and talented boy has been working as an Assistant Commissioner since past two years in Central Goods & Services Tax (CGST) department. The decision to serve for the nation was taken back in the 4th year of his college days. Anudeep gave his 1st attempt in 2012 and with the 790 rank score in the second attempt, he began working as the Assistant Commissioner.

Durishetty Anudeep gives due credit to his teachers, mentors, his college seniors for their guidance and continuous support. The topper also gave a big credit to his father for always being there for him. When asked about his thoughts on the removal of corruption from the systems he said that he will be looking forward to bring more transparency and putting the system in place. He encourages to strengthen the RTI Act and suggests that public must be provided with easy means to communicate with the officials and ask them questions.