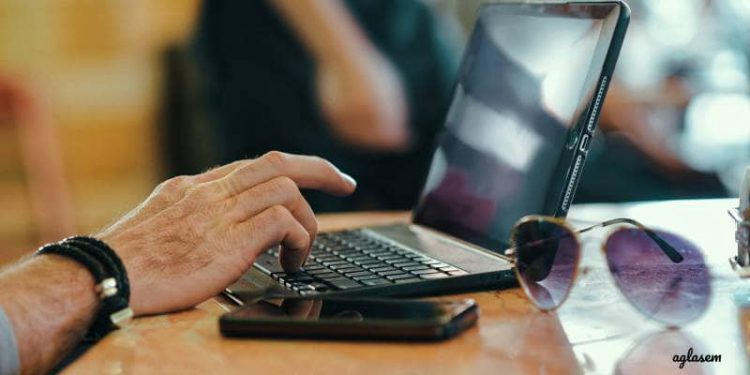 Uttarakhand Public Service Commission (UKPSC) has released the admit card for Assistant Review Officer (ARO), Typist, Assistant Librarian, and Translator exam that is scheduled to be held on December 29, 2019. All candidates who had applied for the exam can head over to ukpsc.gov.in or ukpsconline.in in order to download their hall tickets.

Candidates need to go to ukpsconline.in, which is the online application portal for all UKPSC exams. There, they can see a login form. In the login form, one has to enter their user name, password, and text shown in image. Then they have to click the login button.

Once logged in, candidates need to go to the “my application” link, and then select year, post name. Thereafter, click the hall ticket button against the displayed application form. This way, the UKPSC ARO admit card, or of the other posts one has applied for, will be displayed. Candidates can download and print the same from there.

For the exam day, candidates must take relevant documents and adhere to instructions, timings, as given in the admit card.

UKPSC will conduct the recruitment exams on the last Sunday of this month. Exam timings are going to be 10 am to 1 pm. The commission had, last week, released the list of rejected candidates. A total of 1,543 applications for ARO were rejected for not having paid the fees on time. 212 Applications for typist post, 90 of translator were also rejected for the same reason. 106 Applications were rejected for having submitted separate OTRs for ARO and typist posts. Application forms of 6 candidates who had applied for typist post were rejected as they had selected no against “Do you want to claim benefits of reservation Category/Sub Category” for SC category. 11 rejections happened among typist applications because of selection of PWBD category and changes that happened in the same afterwards, same with 3 of typist.

No candidate will get the UKPSC ARO admit card 2019 in offline mode by post, or any other means.

Uttarakhand Public Service Commission was initially supposed to hold the exam at Almora, Haldwani, Haridwar, Srinagar. However, due to larger number of online applications than anticipated, the commission has introduced centres in more cities. Now, the exam will be held at Dehradun (Dehradun nagar, Rishikesh nagar), Udham singh nagar (Rudrapur), Roorkee nagar, and Paudi nagar also.

This recruitment is to fill 56 vacancies of Assistant Review Officer, 6 translator, 2 typist, and 1 assistant librarian. The notification was released in October. Application form was accepted until October 30, 2019. A fortnight before the preliminary exam, admit card has now been released.

The position of ARO in Uttarakhand is open for candidates who have a bachelors degree, and so is the position of typist. Diploma in relevant courses are needed for translator and assistant librarian posts.