So far, no official announcement has been made by TNPSC. Candidates are advised to keep an eye on tnpsc.gov.in for updates. 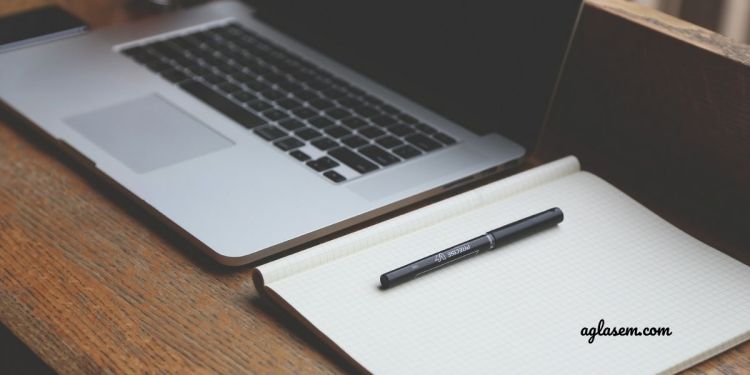 Today’s date is special because a fake notification circulated in the past said that TNPSC Group 4 exam date 2021 notification, application form will be out on September 2, 2021.

A fake / unofficial notification was being circulated in May, June, July. As per it the dates for the TNPSC Group IV examinations were out. It said that the online application form release is slated on September 02, 2021. Moreover, the notification stated that the last date for application along with fee payment is October 06, 2021. According to it, the examination will be held on December 06, 2021, while the results will be out by January 2022.

Later on, it turned out that this notification was fake and mentioned dates were also false. Some YouTube channels, for example NSWE IAS Academy took out video titled ”Tnpsc Group 4 2021-22 Exam Date Announced | Dec 6 2021 | 7954+ Vacancy | Fake Notification |‘ to explain how it was a fake notification. These dates are not confirmed by any official and are hence, fake.

As of now, no official date for releasing the TNPSC Group IV notification has been announced. However, once it is available, candidates can check the same from tnpsc.gov.in. The TNPSC Group IV recruitment examination is an offline written examination and there is no interview held for the same. In terms of eligibility criteria, a candidate must have passed the Tamil Nadu SSLC public examination or its equivalent. They must also know about the Tamil language.

TNPSC Group IV involves a two-stage selection process. Candidates have to first appear for a written examination followed by counselling and document verification. Based on the marks obtained in the written examination, a merit list will be prepared after which the qualified candidates can complete the certificate verification and counselling processes. Through this examination, posts like Junior Assistant, VAO, Bill Collector, Field Surveyor, Typist, Draftsman etc. are filled.

For the 2018-19 and 2019-20 sessions, the TNPSC Group IV examination was held on September 01, 2019. The application process for the same was scheduled from June 14, 2019, to July 14, 2019. A total of 6491 vacancies were filled through this recruitment drive. The results for the same were announced on November 13, 2021. TNPSC is a body under the Tamil Nadu government that recruits staff in the ministries and governmental departments.

Note by editor – Edited for clarity and to add more information.

Plus One Model Question Paper 2021 Answer Key: Students Turn To Youtube For Answers

Plus One Model Question Paper 2021 Answer Key: Students Turn To Youtube For Answers

UP Junior Aided Exam Date 2021 Announced; Result Out on 12 Nov