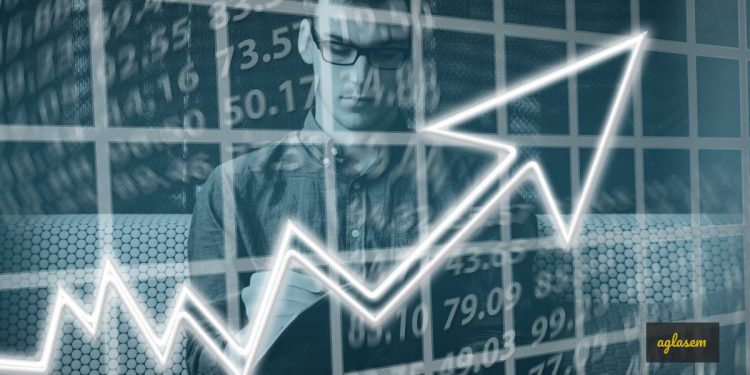 The commission will publish TNPSC AE results 2019 in the form of a file containing roll numbers or register numbers of all candidates who are provisionally admitted for certificate verification. Candidates may note that although the selection process consists of written exam, and oral test or interview, all those who are in the TNPSC AE result will not necessarily be called for oral test.

However getting this much marks does not mean selection. It only means that anyone below this score will not even be considered. There is a difference between the qualifying marks and cut off.

Qualifying marks, mentioned above, means the least score required to be considered for merit. Cut off is the last mark of the candidate selected. Cut off is determined like this – first candidates with qualifying marks are separated, then they are arranged in order of merit, then it is seen how many top candidates equal to the number of vacancies are there, and only they are selected. In this way, the marks of the last candidate in the merit list who gets selected becomes the cut off.

After the result of the exam, and before the oral test or interview, will be certificate verification. This will happen in November. Exact dates will be published with the written exam result.

Candidates will not get any individual communication regarding certificate verification at their address via post. However they might receive sms and email.

All the candidates whose roll numbers will be in the result, will have to go to tnpsc.gov.in and upload their certificates during the certificate verification dates. The list of all the documents which will have to be uploaded will be provided on the website.

It will only be after verifying all the certificates uploaded by the candidates during the window in support of the claims made by them in the online applications, the list of register numbers of all the candidates provisionally called for oral test or interview will be published.

With it, dates of oral test will also be announced. As of now, the interviews are supposed to happen in December. Last time the interviews were conducted at the Office of the Tamil Nadu Public Service Commission, TNPSC Road, Chennai – 600 003; this year’s venue will be announced with the certificate verification result.

There are a total of 481 vacancies. The date for result, as October month, has been published in the schedule of results declaration at tnpsc.gov.in. The exam was held on August 10, after which, answer keys were issued in the same month.

RRB NTPC 2019 Free Travel Pass With Exam Date and City Intimation Before Admit Card; Know How To Use It Here

RRB NTPC 2019 Free Travel Pass With Exam Date and City Intimation Before Admit Card; Know How To Use It Here