The Telangana State Board (BSE Telangana) has declared the TS SSC class 10th Advanced Supplementary 2017 results on July 6, 2017. The examinations started on June 5, 2017, and ended on June 19, 2017. The TS SSC class 10th supplementary 2017 examinations were held by the Board of Secondary Education (BSE), Telangana for the students who were unable to qualify the regular exams. Results are available on the official website http://www.bse.telangana.gov.in.

As per reports, pass percentage is 59.93%. A total of 89,126 students had appeared in advanced supplementary examinations, out of which, 53,417 have cleared. This figure is 1.34% lower than that of last time. A higher percentage of girl students (63.51%) have cleared as compared to boy students (57.24%). Going by districts, Warangal has performed best with 87.33% pass percentage. In Hyderabad city there were 21,723 students who appeared in exam and 12,536 have cleared it. Mabahaboobnagar, Nizamabad, Medchal, Wanaparthy and Warangal (rural), Yadadri Bhongir have more than 70% pass percentage. Bhadradri Kothagudem, Jogulamba Gadwal, Kamareddy, Komaram Bheem Asifabad, Medak, Nagarkurnool, Siddipet, Suryapet, Jangaon have less than 50% pass percentage. A year before this pass percentage in Telangana state SSC advanced supplementary examination was 61.27 percent wherein 95,736 candidates had appeared and 58,661 cleared exam.

Telangana Board of Secondary Education provides education facilities to the various public and private schools which comes under the state government. It is responsible for maintaining all the secondary education of the state. Candidates who had appeared for the SSC class 10th advanced supplementary examination will be qualified on the basis of a merit list. To check the result for the 10th class supplementary examinations, candidates will have to go to the official website http://www.bse.telangana.gov.in. Candidates will have to follow few steps to check the result which is as follows: firstly, the candidates will have to reach official website of the Telangana Board. Then, click on the link ‘SSC ASE June 2017 Result’ and next will have to enter roll number. Online marks memo print out can be taken of results for future reference. 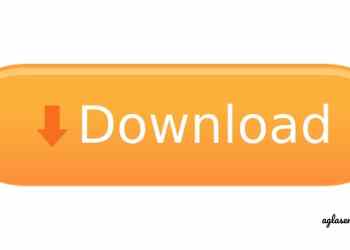 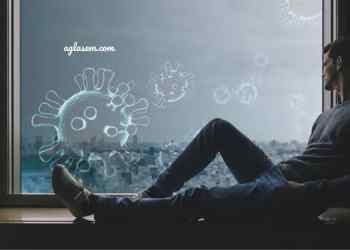 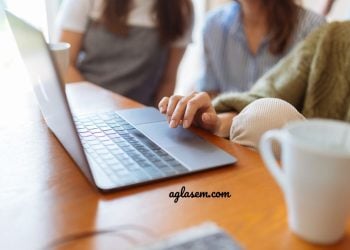