The Staff Selection Commission (SSC) has announced the SSC Stenographer Grade C & D 2017 Result on November 21, 2017. The written exam was conducted from September 11 to 14, 2017 at various centers all over the country. The SSC Stenographer Result 2017 is available in a pdf format, which consists of the name, roll number, and category of the qualified candidates. The qualifiers of the written test will now be called for the Skill Test. 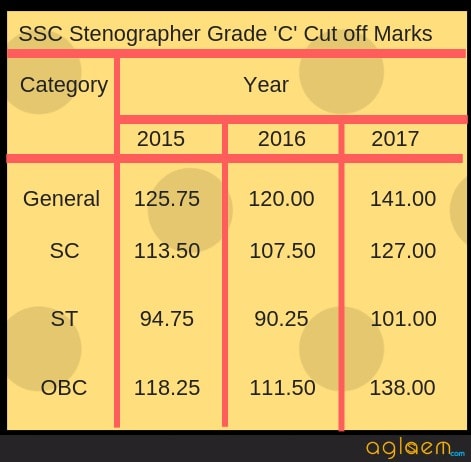 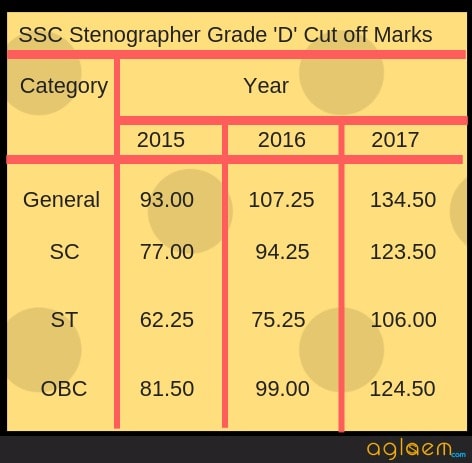 Though the result for SSC Stenographer Grade C and D have been published online. The candidates will be able to check their marks soon. The marks obtained by the candidate in the written exam will be published on the Commission website.

Students can give their opinion on why the SSC is increasing cutoff gradually. Is it because of high competition or because of fewer vacancies which result in higher cut off? Give your opinions in the comment section below.

JEE Main 2018 Application Form To Be Available From December 1; Gujarat drops out of JEE Main system