The candidates can check the result from ssc.nic.in. It has been declared through pdf, as the merit list. Two separate merit lists have been released for male and female candidates. To check these, visit the official website. Then, under the latest category, click on “Final Result of Sub-Inspectors in Delhi Police, CAPFs and Assistant Sub-Inspectors in CISF Examination, 2016” link. Check the result for the respective gender. 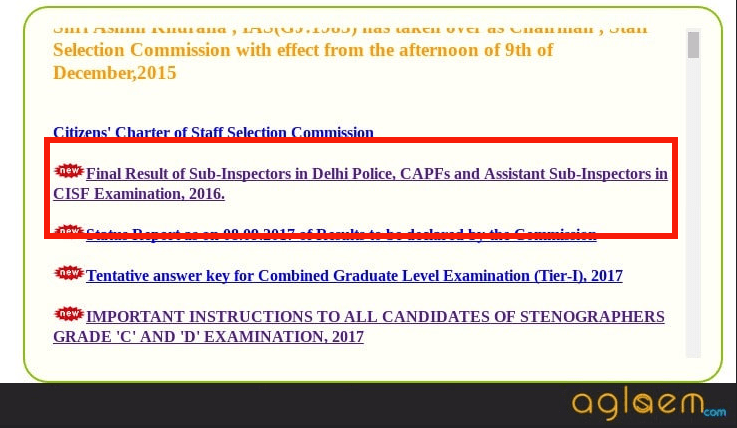 The qualified candidates have been selected for the post of Sub-Inspector in Delhi Police, BSF, CISF, CRPF, ITBPF, SSB, CISF. The allocation of post has been done on the basis of the merit-cum-preference basis. 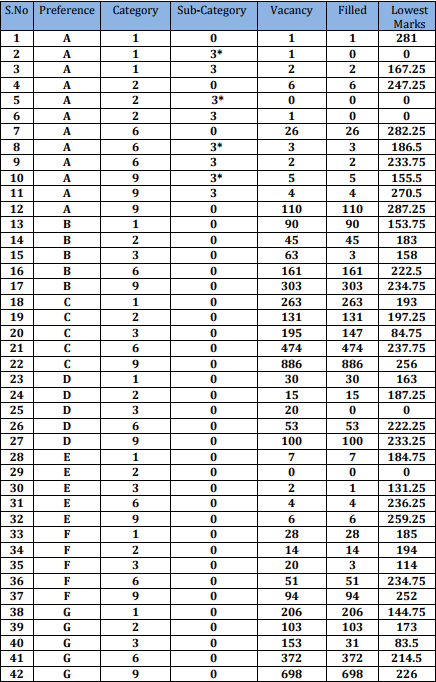 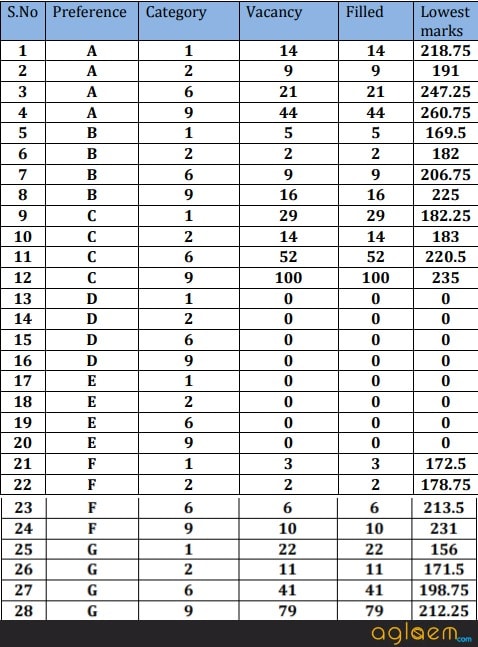 The qualified candidates appeared for Paper II on December 18, 2016. In Paper II, 10575 candidates qualified, of these 9649 were male and 926 were female. The candidates then  appeared for the Medical Examination and now the final selection list has been revealed.

Congratulations to all the candidates who have qualified the examination. Those who did not make it this time, need not worry. If one door closes then two will open for you and with hard work, the success will come to you. Share your result and experience with us. Let us know how well you did in the exam. Comment below!

JIPMER PG 2018 To Be Held on November 19, Application Form Released